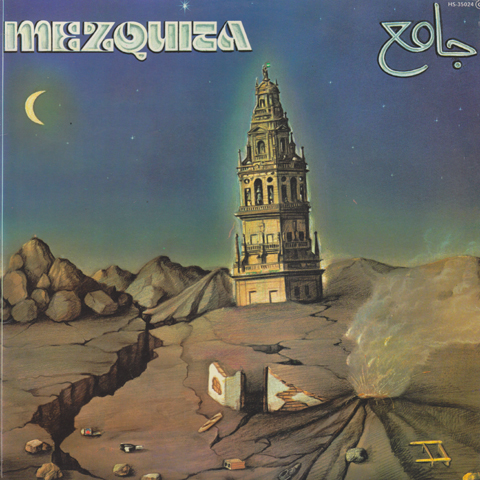 Spain's late 70s "progressive rock" scene was flowing in the abundance of new and creative talent and this short lived band was practically at the zenith of this genre's adherents. A heavily folk influenced symphonic rock with an abundance of minor second intervals, Mezquita's music owed much to flamenco and classical stylings and showed a tendency to drift to romantic or haunting melodies. As with many of Mezquita's contemporaries such as Triana, Iman, Ibio and Granada, there is a strong King Crimson influence. Yet the overt cultural folk references remain strong, bringing a distinct original flavor that nearly remains a standard for Spanish progressive rock. Mezquita's music at times sits close to the Italians, with hints of Osanna and Semiramis; at other times the French like Shylock or Artcane. The level of comparisons should bring it into perspective, this is one of the supremely classic examples of European symphonic progressive rock.