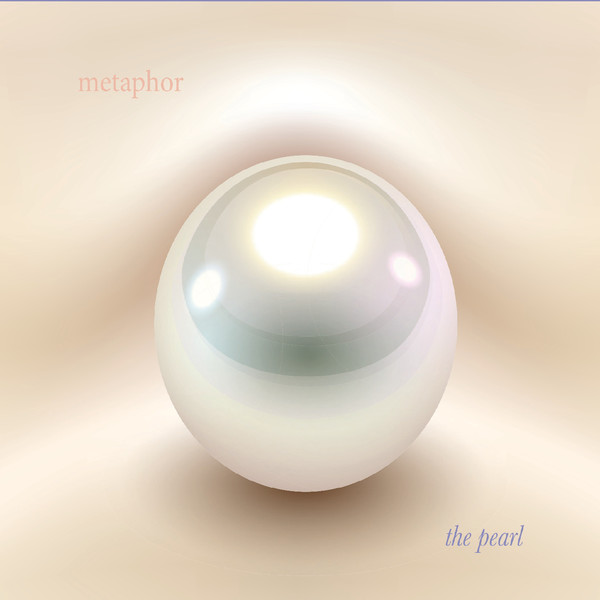 It’s been at least ten years since Metaphor’s last album, The Sparrow, so the band certainly can’t be accused of flooding the market with product. Even with the passage of all that time, the band membership is still the same five guys. In the interim guitarist Malcolm Smith released a solo album (which we reviewed here), and keyboardist Marc Spooner released electronic adaptations of Tchaikovsky's Nutcracker and Stravinsky’s Rite of Spring, while the other three members of Metaphor (singer John Mabry, drummer Greg Miller, and bassist Jim Anderson) are members of the Bay Area band Mind Furniture, who have a third album about to be released, so these guys have been busy. Metaphor is and always has been a classic prog band, with the challenging endeavor of covering the songs of Gabriel era Genesis in their early formative years, but since their first CD, Starfooted in 2006, their music has been 100% original, although the influences have remained to this day. On the earlier albums it was a little more evident, surely Gentle Giant and Yes, and of course Genesis, but their compositions don’t sound at all like their influences, only (occasionally) the playing and vocal delivery, and with this latest album one can even hear some Rush influence on the nine-minute opener “The Open Road.” Metaphor’s ace up their sleeve is singer John Mabry’s lyrics, which (although I can’t follow them all – printed lyrics would have been helpful) are interesting and seem to my ears to be somewhat spiritual in a Moody Blues sort of way; with “The Eagle, the Voice, the Light,” the band takes a gentler turn for its three minute duration and the lyrics are crystal clear underscoring that aspect. Another standout among the nine tracks is the seven minute “Remembering,” which combines some twisted threads and frequent wholesale changes in a truly classic progressive way, but it’s a well written song beginning to end and the vocals and harmonies are nothing short of superb. Like many classic prog albums, it’s a big magnificent closing track that makes the listener remember long after the music has stopped, and here we have exactly that with the closer “Robed in Glory,” an unfogettable majestic pocession of ideas executed to perfection, with more great lyrics that seem to have a lot to say at every turn. Beginning to end, The Pearl is an outstanding album, and probably most would agree Metaphor’s best to date.