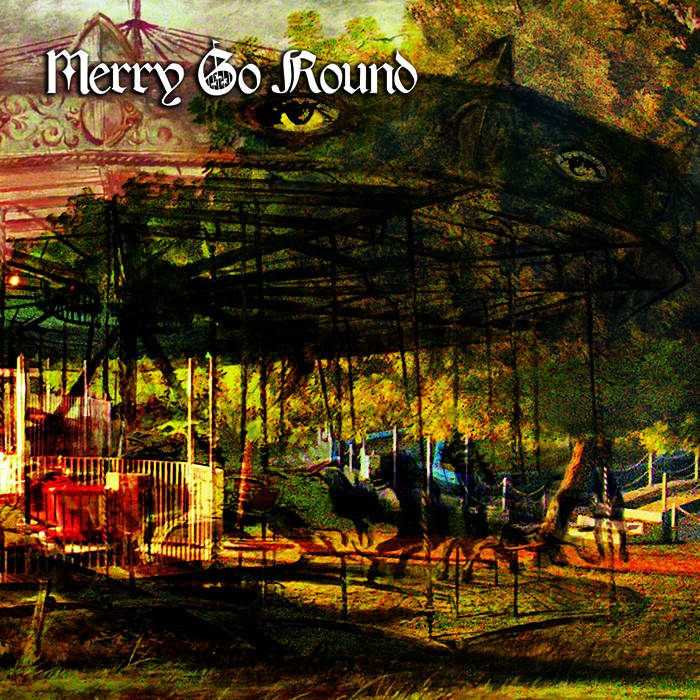 The core members of the Italian band Merry Go Round trace their roots back to the 80s to the Storks and Standarte. In 2012 they added a second guitarist and a female vocalist to form Merry Go Round and 2015 sees the debut of their self-titled first release. Their sound is pure 70s vintage prog rock replete with Mellotron, Hammond organ, Moog, dueling electric guitars, and psych-blues rhythm. Vocalist Martina Vivaldi has some powerful pipes, kind of a blend of Affinity’s Linda Hoyle and Julie Driscoll. In fact, Merry Go Round includes a flawless cover of Julie Driscoll and Brian Auger’s “Indian Rope Man” from Streetnoise. Martina can belt out a song! The Hammond and Mellotron are simply perfect, and in many spots you can almost think you are listening to an obscure Crazy World of Arthur Brown song. It is hard to single out the best tracks, but my favorite song is the pure analog bliss of “Mesmerized Worlds.” The bonus track, “Friday the 13th,” that closes the album starts in one direction and then about half in takes an abrupt turn sounding like Arthur Brown’s “Fire Suite.” There are enough elements here to appeal to many people. If you love those analog keyboard sounds of the 70s, psych-blues rock, strong female vocals, and bands like Affinity, Brian Auger and Julie Driscoll, Crazy World of Arthur Brown, etc. Merry Go Round is sure to please.