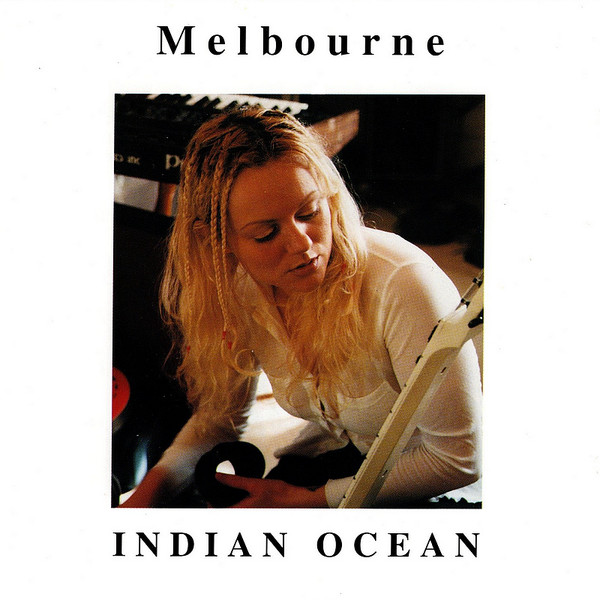 If you happened to catch Mike Oldfield’s recent European tour (or the video release), you might have noticed a striking figure in his new ensemble on electric bass and Chapman Stick. Her name is Carrie Melbourne and she’s created a modern independent work of her own on Mystic Records together with husband, Doug (also of ReGenesis, a UK-based Genesis tribute band). Surprisingly the album is very much a hybrid of sophisticated pop with subtle grooves, techno improvs, and bare-bones prog. In fact part of the arrangements on several tracks (including the disc opener, “Free”) remind me of the stark nature of David Sylvian’s jazzier recent work, but less textural. Keyboards on the album are foundation oriented giving the disc a lush backing as well as an electronica dance mode. The instrumental “River God” relies on a walking bass line intro before moving quietly into a wash synth backing a head bopping rhythm. “Because of You” recalls the Jansen / Karn / Barbieri projects of the past few years with a gloomy bass backdrop surrounded by Arabic synths. Probably the best-developed themes on the album are on “Voodoo Stirred” which is a light samba punctuated also by Stick. “Shaken” is my favorite piece despite the synthetic drums, which are slightly annoying, but the keyboard arrangements and specifically the closing piano section are both sensitive and heartfelt. Not a bad first outing for a duo making a name for themselves in Europe and hopefully abroad. Are any US labels interested? Let’s hope so.