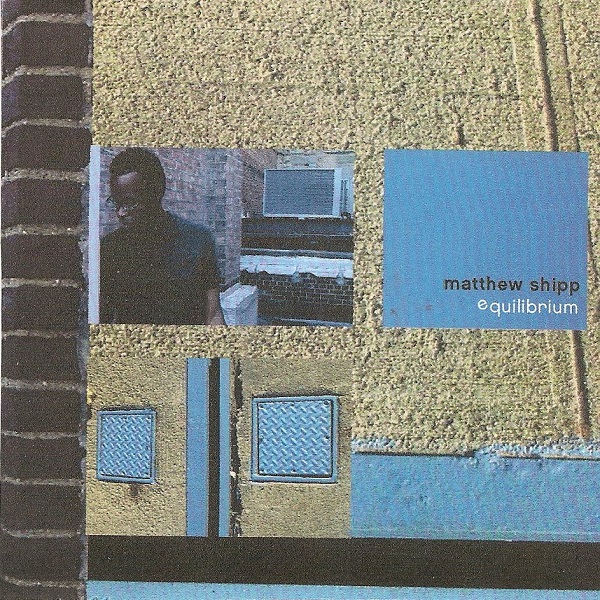 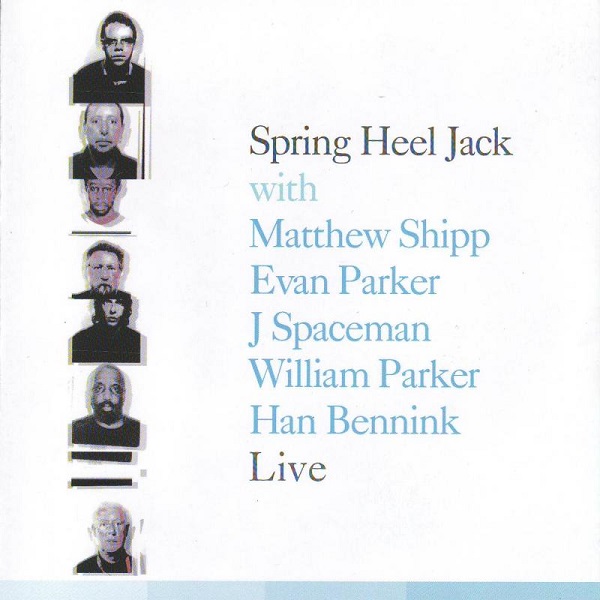 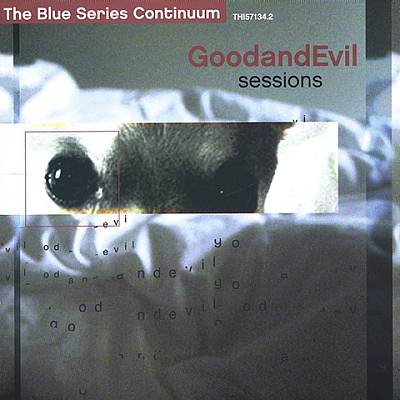 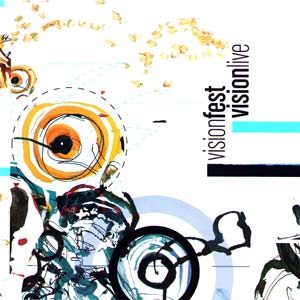 Back in the late 80s, the style called acid jazz emerged, blending jazz with hip-hop elements, essentially bringing a modern groove to jazz, analogous to the incorporation of funk, soul, and rock into jazz in the late 60s. For some time now, Thirsty Ear has been seeking out a new interface between jazz and contemporary culture, this time not necessarily sticking to music that grooves – in other words, not shying away from the freer and more experimental streams of jazz. Pianist Matthew Shipp and electronic duo Spring Heel Jack are two of the major proponents of this new fusion; Shipp features on all four of these new releases, and it is Equilibrium that is my favorite of the bunch. Shipp is joined by bassist William Parker and drummer Gerald Cleaver, plus Khan Jamal on vibes and “FLAM” on synths and programming. Most tracks have no detectable electronics on them however, which is a testament to the subtlety of the players. A wide range of tempos and moods grace the set, with many nice moments.

Spring Heel Jack started life as an electronic duo, popular on dance floors for remixes and originals, but over the last few years has been exploring the electronic/jazz interface. Taking another step away from programmed dance pop, they now have a live album of improvised music, joined by Shipp and Parker on Rhodes and bass respectively, plus some great sax from Evan Parker and wild guitar from J. Spaceman. Very inventive stuff along the lines of good improv rock or Terje’s Rypdal’s crazier moments. And it’s great to hear Rhodes used this way again. VisionFest was a festival of avant jazz held in New York in 2002, and from listening to the CD and watching the DVD, I’m glad I missed it. Only two of the eight tracks are what I’d consider listenable (aimless free noodling and strange noises for their own sake). Furthermore, the camera work on the video is quite bad, a single fixed camera that mostly takes in the whole stage, occasionally zooming in on one portion, often at the expense of musicians playing on the other side. And taking this whole new genre another step, we have The Good and Evil Sessions: essentially leaderless studio collaborations between some of the usual suspects. It ends up being a little more beat-oriented, with arranged brass parts over slinky rhythms. It’s lots of fun to listen to, and would make great soundtrack music for a future-noir film.