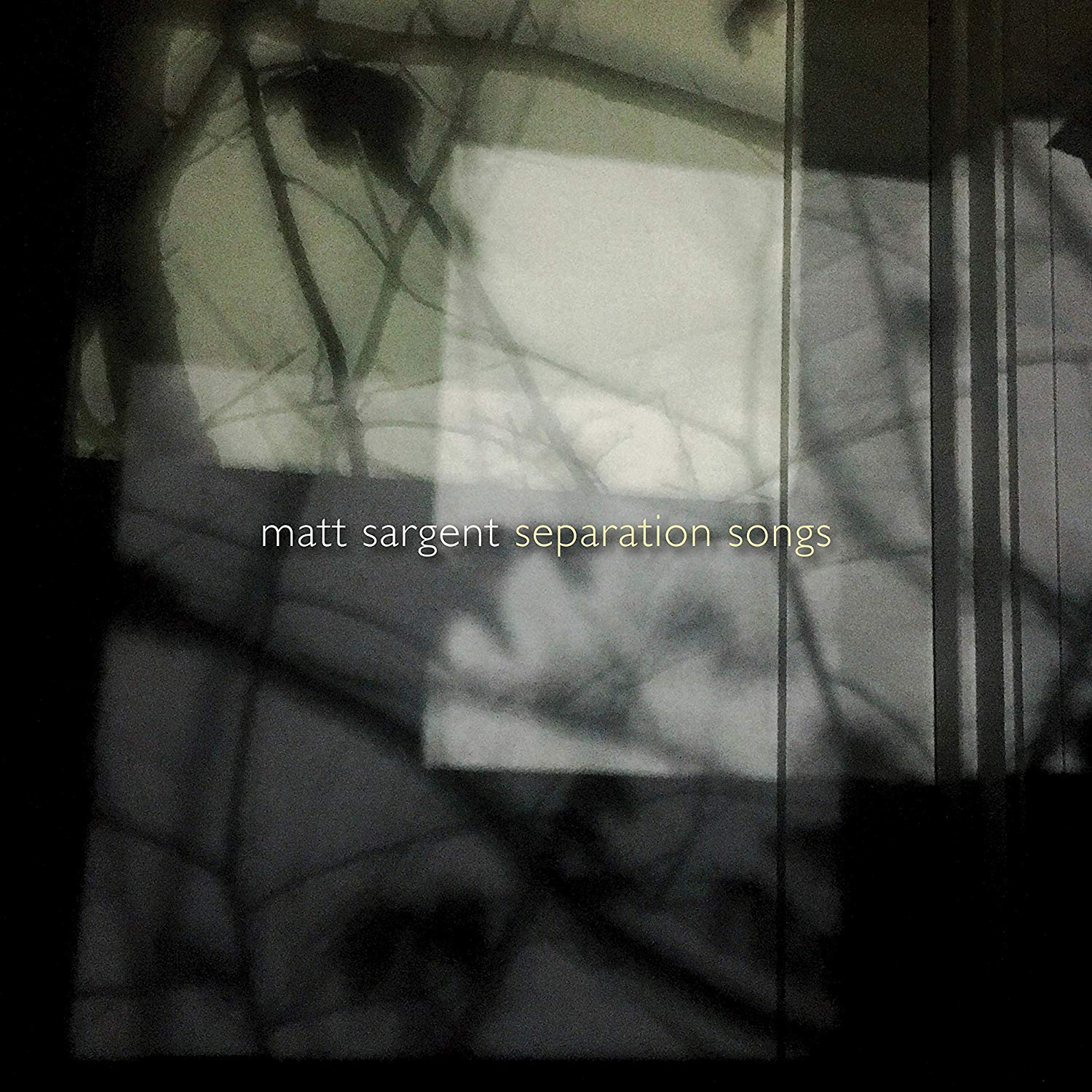 With Separation Songs, upstate-New York based composer, guitarist, music technologist, and audio engineer Matt Sargent makes his first appearance in the pages of Exposé. His music is often based on natural resonances and repeating structures, and is generally pensive and serene. The music at hand features The Eclipse Quartet, a Los Angeles based group featuring Sarah Thorneblade and Sara Parkins on violins, Alma Lisa Fernandez on viola, and Maggie Parkins on cello. The “songs” in Separation Songs are actually the hymns of 18th century composer William Billings, although the way they are presented here is as a compilation of the hymns overlapping throughout a single extended piece of music (73 minutes in length), and the way Sargent reworked the pieces was for two string quartets – The Eclipse Quartet handles both via overdubbing, juxtaposing a number of Billings’ hymns, weaving them together, and altering them slowly as the piece unfolds, going through a ‘separation’ process where certain elements of the hymns are transferred from one string quartet to the other. With little familiarity of the source hymns, and its generally samey rhythmic and melodic pace throughout, I found the piece fairly interesting for about the first ten minutes, which turned into tiring after about the fifteen minute mark, and in the many times I listened to it preparing for this review, I never made it all the way through in a single sitting; there are no surprises in the last 60 minutes, which are pretty much the same as the first ten or fifteen. Simply stated, it’s just too long to keep a listener interested over the long haul. Maybe it’s just me, but I think this would have been a great piece at around twelve minutes.