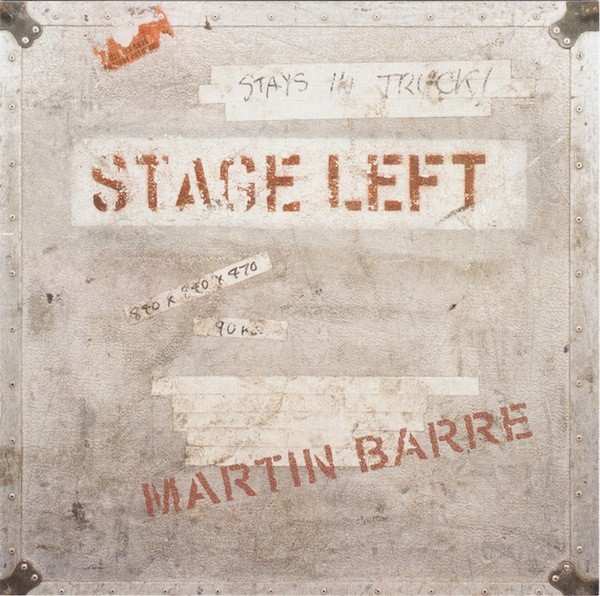 In addition to his twenty or thirty albums with Jethro Tull, guitarist Martin Barre has recorded three solo albums. Each of the 14 tracks on this, his third, features a different instrument — mandolin, bouzouki, and a variety of beautiful electric and acoustic guitars. But really that’s just a technicality, as it’s the quality of the music that counts to a listener, not who made the guitar or its history. Fortunately, Barre does not leave us lacking in that department. He covers a variety of styles, some of which would fit within Tull and many which would not. The Southern boogie of the opening track is one that would not, but he pulls it off with such flair that only a major snob could avoid enjoying it. At other times, the pieces could conceivably mesh with his main gig, and a good point is brought home: Barre’s contribution to the sound of Jethro Tull should not be underestimated, and not just in the lead parts, but in the arrangements and flow of the music as well. He gets ample backing from bass, keys and drums, but the guitars remain in charge. It’s a real joy to listen to the work of such a great craftsman who isn’t just interested in showing off his chops. He maintains a good balance between acoustic and electric tracks, with a few that blend both, either together or in shifts. I recommend this CD highly to Tull fans and connoisseurs of fine guitar playing everywhere.