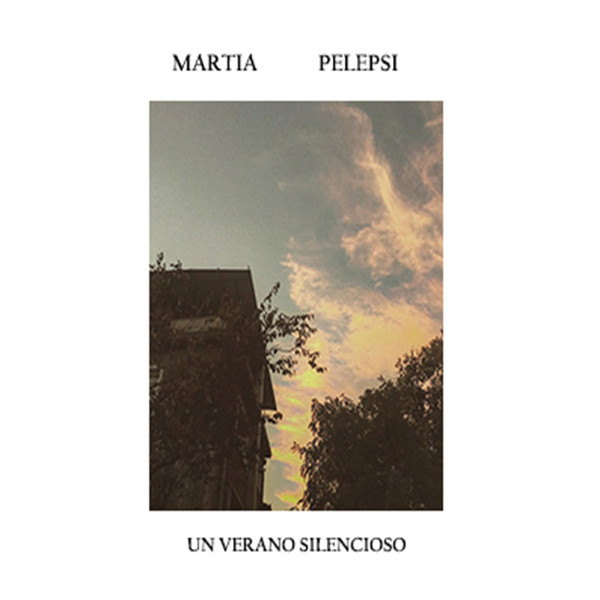 Martia Pelepsi is the solo musical project by Chilean multi-instrumentalist Carlos Torrejón. Carlos recorded his first solo album, Un Verano Silencioso (A Silent Summer), intermittently between November 2018 and November 2019 in his apartment using his cell phone microphone and Adobe Audition, truly a lo-fi approach. The result is a set of six minimal instrumentals that sound like Godspeed You! Black Emperor on sedatives. There are some interesting moments, such as the opening track, “Temporada de Luciernages,” with its cinematic feel that evokes The Last of the Mohicans soundtrack. But by and large, Carlos’ fascination with shoegaze makes the album sound like he approached each track without a destination in mind, instead laying down a rhythm track with his drum machine and then letting the spirit take him where ever it wanted. There is a sense of anticipation of something that never arrives. The tracks are in the seven to twelve minute range, and some judicious editing would have helped mitigate the slow monotonous three or four note riffs. This music probably works best as background music — it certainly does not demand your attention. If you are at all intrigued, you can experience the music for yourself by downloading the free album from Bandcamp.