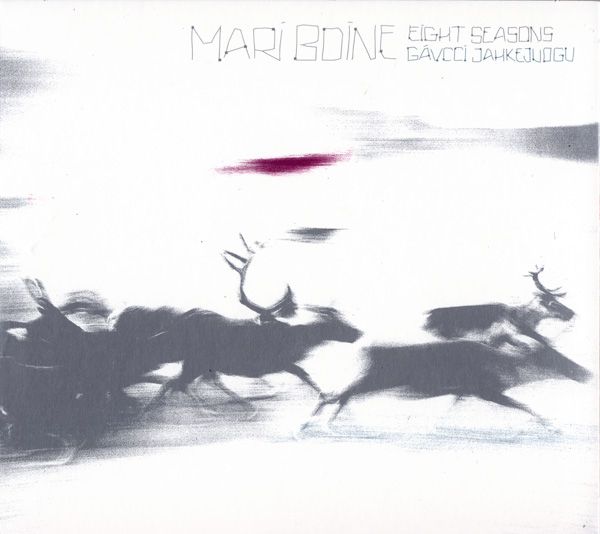 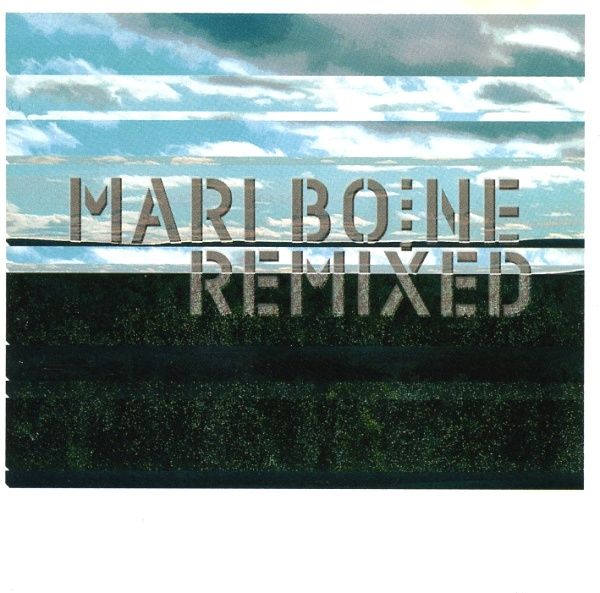 NorthSide’s releases of Wimme’s CDs have provided the most visible presence of Sami music in North America, but Mari Boine has been recording longer, and is fairly well known in the world music community. Her fusing of the traditional music of her people with European and American forms, along with her beautiful voice, has been impressing listeners since the 80s. While there are elements of the chanting joik vocals of Sami tradition, she adds jazzy melodies and an ear for memorable phrases, as well as adventurous arrangements. At the most basic, she accompanies herself on an African drum, with guitar, bass, and keyboards providing atmosphere, as on the emotional “Song for the Unborn,” which is sung partly in English. On the more uptempo side, a track like “Guovssahasaid Ájagáttis” adds electronic rhythms and a touch of latin sound and some great flute work. But in spite of the variety of styles and influences, Boine’s music has its own self-contained integrity, never coming off as a pastiche of other musics. As a further introduction to those unfamiliar with her music, NorthSide is offering a collection of remixed tracks spanning much of Boine’s career. It is to Boine’s credit (and the good sense of the remixers) that handing her music over to Bill Laswell, Jah Wobble, and others has not destroyed her spirit or essence. The tracks range from near-ambient to fairly energetic, but never sound like mindless dance-floor pandering. In a few cases, I actually prefer the new versions over the originals.

K2 - The Book of the Dead – Imagine Progrock Records’ Shawn Gordon’s surprise when he heard from K2 bassist Ken Jaquess that not only Allan Holdsworth but the late Shaun Guerin had agreed to play on his big time...  (2006) » Read more