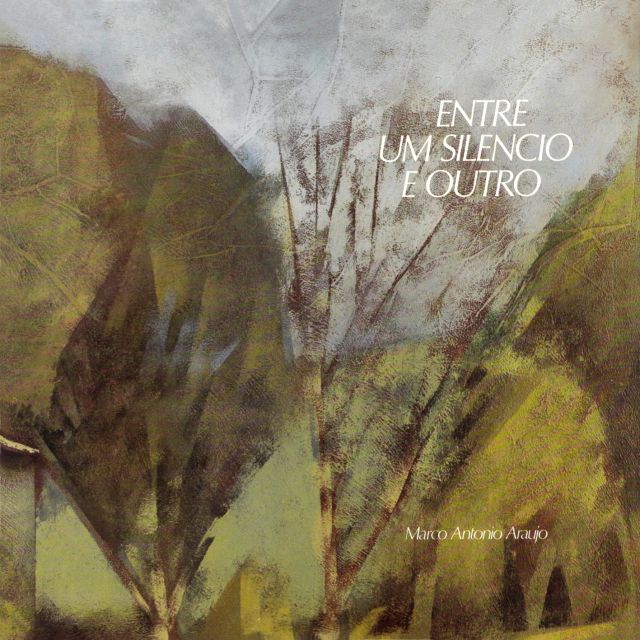 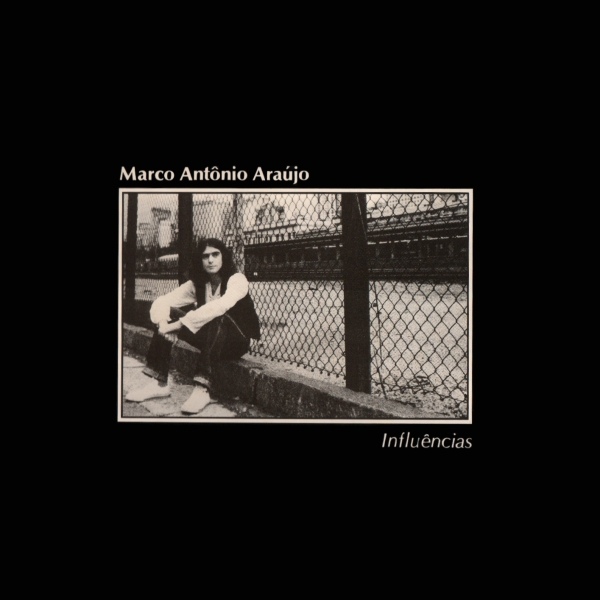 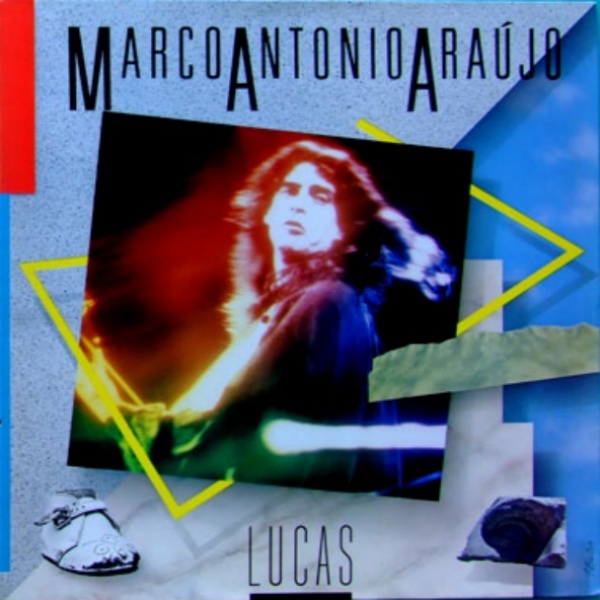 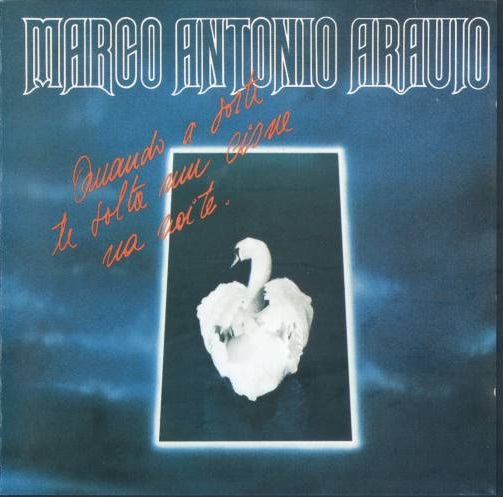 Marco Antônio Araújo was an accomplished Brazilian cellist/acoustic guitarist, much inspired by classical music. What strikes me in Araújo's work is the seemingly intemporal melodies rendered with a serene emotion. The arrangements are thoughtful, with plenty of flute and cello, while the guitar, be it acoustic nylon- or steel-stringed, links all components into a colorful bouquet. A strong acoustic atmosphere permeates his compositions, as one can expect from a line-up consisting mainly of acoustic guitar, cellos, and flute, with occasional bass, drums and keyboards. At the age of 22, after spending two years in London in 1970, Araújo came back to Brazil to study classical music, namely acoustic guitar and cello, ending his studies with a position as cellist in Minas Gerais' Symphonic Orchestra, a work he never left while working on his own material. He thus made four albums. Globally, his music will appeal to listeners having an ear for classical material. The music is gracefully flowing. Araújo died in June of 1986 from cerebral aneurism, at the age of 36. He was scheduled to receive the prize of Best Instrumental Music of the Year a month later. He used to say: "... to escape from the bland commercialism and the lack of space for instrumental music on the radio, all that's needed is lots of persistence, competence and hard work, because quality surpasses lack of marketing." His last album bears the name of his son, Lucas. Here is a chronological overview of his four albums, now re-edited on PRW with additional tracks on each of them.

This first album, Influências, blends somewhat more of a folk touch in the melodies and arrangements. There is also a definite horn presence. Lots of steel string acoustic, lots of flute. Some electric guitar here and there exchanging lines with the flute, along with the mandatory cellos, coloring the quieter moments. As with the other Araujo discs, the feeling is generally of an upbeat nature, while the quiet pieces lends themselves to a sweet melancholy. The bright moments here are mainly supported by bass and drums. Recommended to listeners with an ear for things folk.

On When Luck Releases a Swan in the Night (Quando a Sorte...) we find a broader array of styles. Here again, some of the pieces are over the ten-minute range, lead mostly by the flute, with a more persistent presence of the cellos, bringing warmth and depth with their sweet melodies. This album is a good entry point in Araújo's work.

On Between a Silence and Another (Entre um Silencio e Outro) the pieces de resistance are the two "Fantasias." They are compositions of chamber music, each clocking at more than 20 minutes, featuring classical guitar with flute, two cellos, and very occasional percussion. For those of you who liked Isildurs Bane's quieter moments off "The Voyage..." (for instance, the "Picassiette" suites), you will be pleased by the thoughtful, tranquil pieces of classical inspiration that are the "Fantasia No. 2" and "Fantasia No. 3." The rhythm is slow, with occasional silent pauses. Deep cello parts gives a dramatic approach, while the flute expresses clear harmonies, a certain serenity. All in all, a beautiful and mature work, expressively well-played, that will appeal to any listener with an ear leaning towards classical music. Under these auspices I strongly recommend Entre um Silencio e Outro.

Lucas is another very good sample of Araujo's work. It features both a rhythmically approach with bass and drums, as well as quieter passages towards the end of the album. The opening piece, the 16:45 "Lembrancas" ("Rememberings") slowly evolves through a cello riff to a dynamic, full-band setting while "Lucas" is a short textural work featuring nylon-string guitar and synth, which can remind somewhat of Fuhrs and Frohling's Ammerland. "Para Jimmy Page" is a steel-string guitar solo piece that makes a bridge between the previous symphonic work and the upcoming quieter moments featuring the nylon-stringed guitar and a mandatory classical approach as in "Brincadeira" and "Cavaleiro," guitar-flute duets. In fact, the last three pieces of Lucas are more evocative of the serenity found in Entre um Silencio... "Gymnopedie III," which closes the album, is a sweet melancholic piece with a cello theme, an adaptation of an Eric Satie composition intended originally for solo piano. Lucas comes also highly recommended as an excellent sampler of Araújo's work, a great musician whose work should not remain unknown to the world at large. Rest in peace, Marco.