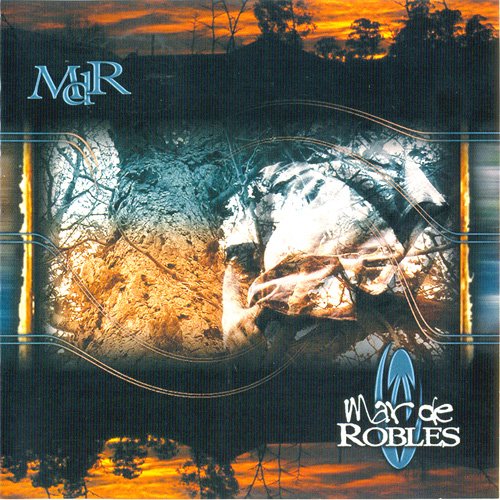 This Chilean four- or five-piece (depending on where you look in the booklet) was a pleasant surprise. A rhythm section of fretless bass and subtle drum kit, along with congas and other assorted percussion, is topped by flashy guitar, flute, and sax, for a nice combination of complex progressive rock and energetic fusion tendencies. Three of the members provide vocals, though instrumental passages dominate, both in duration and impact. There's a balance between acoustic and electric sounds, and tapes of non-musical sounds (like snips of television broadcasts, traffic noises, and so on) are utilized to good effect. The level of musicianship is high, with guitarist Rodrigo Moris and bassist Cristián Larrondo standing out. Moris has a thorough command of his instrument, using a variety of devices and techniques to keep it interesting and serve the compositions without overpowering them. Occasional touches of humor (not silliness) keep things from becoming too serious in the midst of intricate arrangements. My only complaint (and it's a minor one) is that the intonation of the flute sometimes seems a little off. This is a nice alternative to some of the other contemporary versions of progressive rock coming out of Europe or the US, a solid, distinctive debut for a promising band.