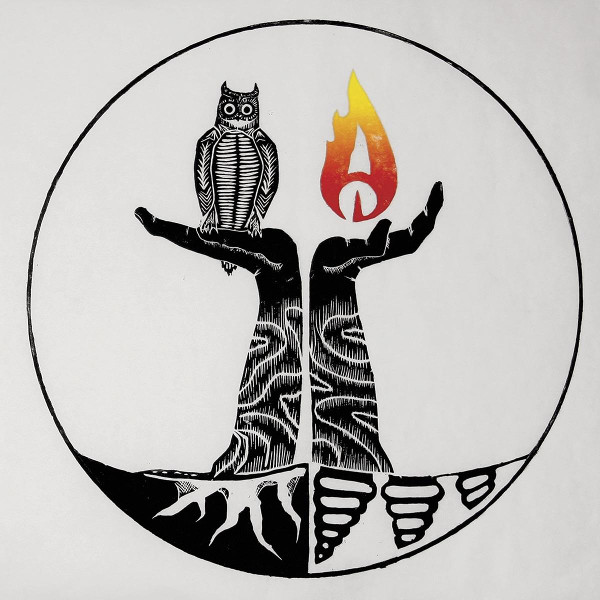 Lately there has been a lot of new and interesting music coming out of Finland. The latest for me is the Helsinki band Malady. Toinen Toista is their second album of five songs, with the last track, “Nurja Puoli,” clocking in at 23 minutes, and oddly enough released as their album single. Decades ago, bands used to edit down these long tracks for a single release. Band mates Tony Björkman (guitar), Babak Issabeigloo (guitar and vocals), Juuso Jylhänlehto (drums), Ville Rohiola (Hammond organ and keyboards), and Jonni Tanskanen (bass guitar) play an amazing amalgamation of styles from classical music, psychedelic rock, jazz fusion, and progressive rock. The title track opens the album with a quiet intro that slowly develops into a strong prog-jazz fusion song with some tasty Mellotron and pleasant tenor vocals. Next is the exquisite 90 second “Laulu Sisaruksille,” an instrumental introduced by Mellotron only to be replaced by a classical string quartet that segues beautifully to the funky soulful jazz fusion of “Tiedon Kehtolaulu.” Then Malady treats us to the excellent symphonic prog song “Etsikan Elinehto.” And the album closes with the epic “Nurja Puoli,” a mostly instrumental track that constantly ebbs and flows between jazz fusion, acoustic guitar, King Crimson dissonance, quiet interludes, doubled guitar lines, and martial drumming that builds to a fantastic Italian progressive influenced climax to close both the track and the album. Maladay’s lyricist Juuso Jylhänlehto says that Toinen Toista “is open to many interpretations, but at its core lies the basic questions of being human and the transient nature of things.” Of course since the titles and lyrics are in Finnish, I am at a disadvantage when it comes to understanding this message, but that is not really important for enjoying the music.