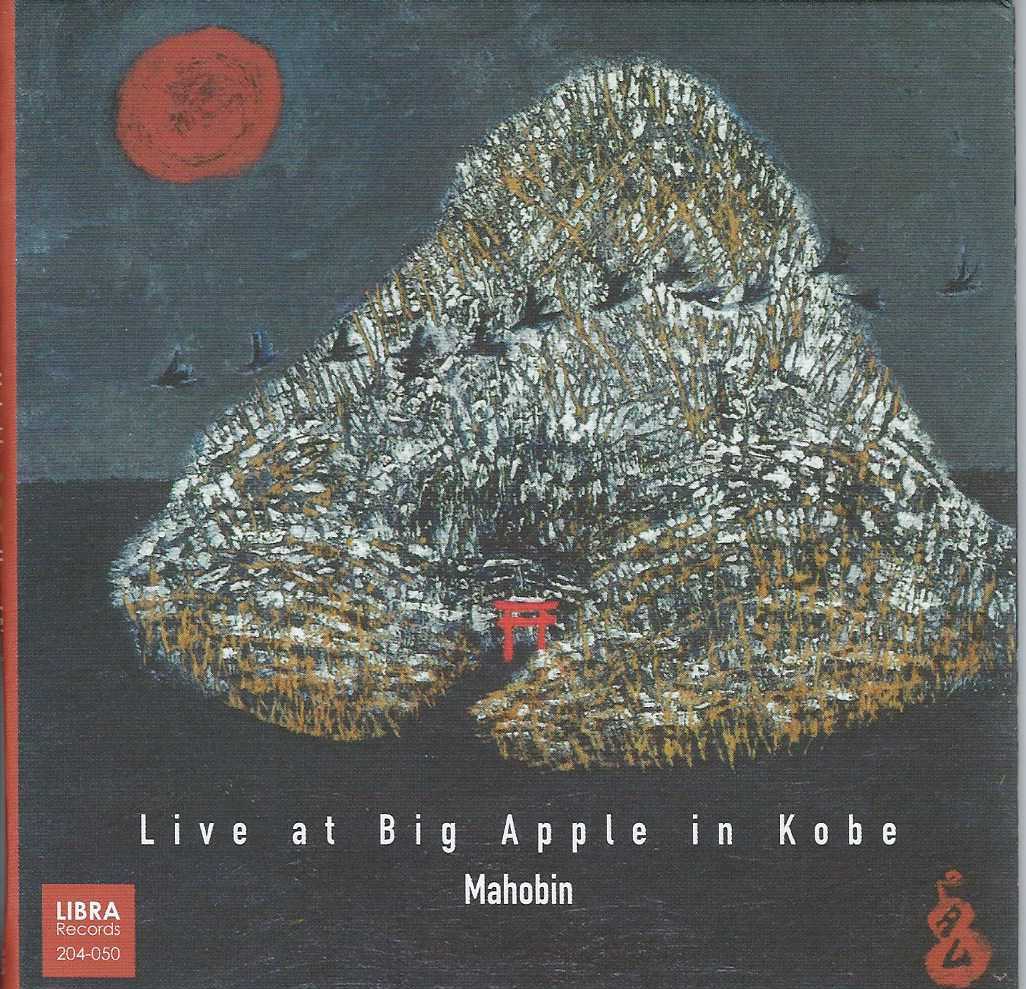 This is another project featuring pianist Satoko Fujii along with her trumpeter husband Natsuki Tamura, this time under the name Mahobin (a Japanese word meaning Magic Bottle), along with two other esteemed musicians, Danish saxophonist Lotte Anker and Japanese electronic musician Ikue Mori, this time performing her magic on one or more laptops. Here the group presents two live pieces recorded without any charts or pre-arranged parts, just composing the music in real time as they go along, and to make matters even more exciting Mahobin had never previously performed together as a group, alhough the players have worked together in various other configurations: Fujii and Tamura have recorded and performed together many times over the years, Tamura is featured to some degree on nearly all of Fujii’s ensemble recordings. Mori and Fujii collaborated first in 2013 during Fujii’s residency at The Stone, and then in 2016, Fujii and Anker joined Mori at her Stone reidency, then Anker joined Fujii and Tamura for their 2017 tour of Japan. On February 23, 2018, Fujii brought all four musicians together to converge into one single group for one night to see what might emerge, which Live at Big Apple in Kobe documents. Two lengthy pieces are presented here, the 42+ minute “Rainbow Elephant,” and the 7 minute “Yellow Sky,” both the fruit of pure free improvisation, a format in which all of the musicians involved are superbly experienced at and completely comfortable within. What makes this one so different from many before it is the electronic element provided by Ikue Mori and all of the interesting sounds that she adds to the overall mix, in fact in some parts of the longer cut she provides the dominant sounds with the others filling in wherever they can. All taken, this is one wild ride. Fasten your seat belts.

Five Fifteen - Death of a Clown – Over the course of Five Fifteen’s previous albums, there has been a series of songs dealing with a character we can call the Golden Boy, a rock star going through the usual rock star things....  (2003) » Read more