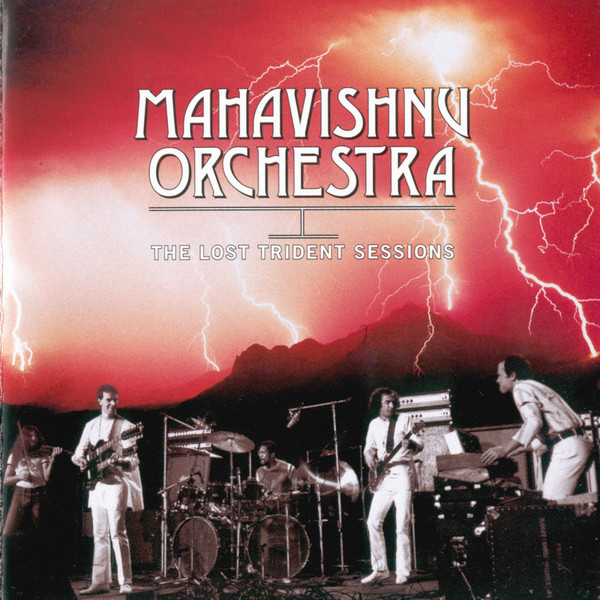 Out of the vaults come recordings for an aborted third album by the original line-up of the Mahavishnu Orchestra. Time to celebrate! This was the band who set out to chisel a trail across jazz and rock by literally going where no man has gone before or since (except for possibly, Steve Morse and the Dixie Dregs). Guitarist and composer John McLaughlin had a vision of spiritual improvisation which influenced a legion of fusion and rock bands of the early 70s, from Jeff Beck to Yes to Chick Corea’s Return to Forever. The five-piece ensemble was as volatile as it was subtle with Jan Hammer on keyboards, Jerry Goodman on violin, Billy Cobham on drums, and Rick Laird on bass. The six pieces in this archival release have been given the Sony treatment of respect accorded to the recent Miles Davis re-releases. And there is fire in the house when listening to these 35 minutes on disk. The sound quality of the two-track transferred master engineered by the great Ken Scott is alive and vital with more of a live feel than the previous album, Birds of Fire. Three songs from the wretched live album (Between Nothingness and Eternity) are included here in this set along with two songs which carried over into the splinter project by Hammer and Goodman, Like Children. Excellent liner notes by Bill Milkowski chronicle the disintegration of the band and the subsequent loss of this album as a result. Plus there are live photos, which capture the group astride a furious 32nd note phrase perhaps? This is the best re-release of the genre for this or any year.