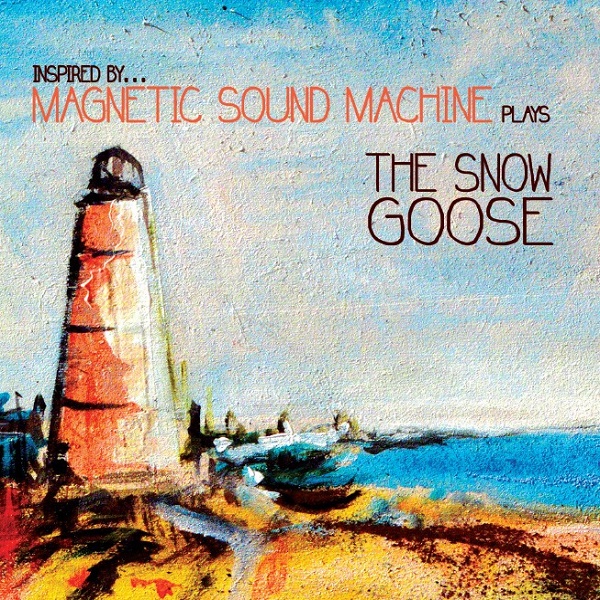 Most fans of progressive rock are well aware of Camel’s 1975 release The Snow Goose — it’s safe to say it’s widely beloved and considered a classic. Most of those who love that album are aware that it was inspired by a Paul Gallilco novella, though probably far fewer have actually read that novella. Here’s a great idea: a public library presents a reading of the novella backed by Camel’s music. Kids should go for it, especially kids dragged there by parents who are prog rock fans. All well and good, and probably an entertaining experience even for the adults — after all, they get to hear some music they like while the little ones hear the story. Now imagine a recording of this performance, with the music played note-for-note by a live band, the only variation being the timing necessitated by leaving room for the narrator. Probably less enjoyable — the kids aren’t likely to sit still listening to the audio recording, and the parents now find the music interrupted by talking. Now translate the narration into Italian. You’ve eliminated all non-Italian-speakers from the potential audience. Many prog fans don’t mind listening to singing in foreign languages, but extensive narration is a lot harder to take. All of which begs the question: why does this recording exist? The musicians merely duplicate Camel’s original music, adding nothing of their own worth noting. Apparently, you had to be there — and understand Italian.