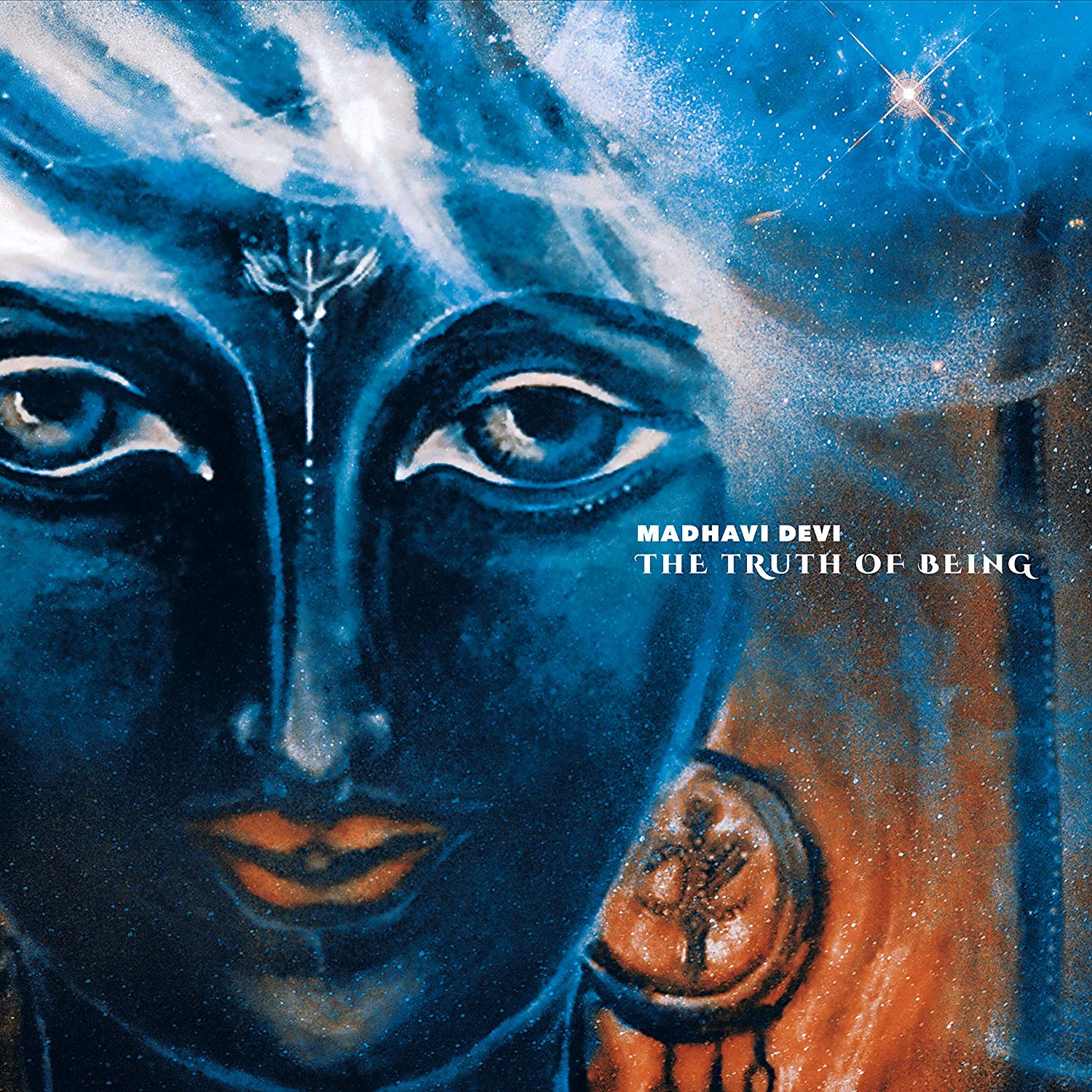 The six tracks on The Truth of Being are explorative ambient inward journeys of discovery, meditations that search for inner peace and find it via bountiful musical visions that at once unlock seemingly long lost dreams and the secret beauty of worldly and otherworldly imagery set in motion. Madhavi Devi is no newcomer to Spotted Peccary – her collaboration with Howard Givens on Source of Compassion (2016) and the much earlier collaboration with Deborah Martin (2004, then as Cheryl Gallagher) Tibet were both stunning achievements of widescreen cinematic beauty, and much of that transcendental and cosmic power has found its way into The Truth of Being, her first solo release on the label. In addition to analog, digital, modular, and software synthesizers, she plays string harps and Tibetan bowls, much of it is affected to achieve the sensual textures and spatial expanses required by this journey. Givens is here, also, adding ambient electric guitar and effects along with modular synths, ans well as Stephanie Britten Phillips on viola. Two of the cuts clock in at album-side lengths, the first of these, “Jade Breeze,” makes use of subtle gamelan-like percussives as sheets of colorful texture unfold in multiple dimensions like the solar winds, and open to reveal beautiful melodic fragments that pique the imagination. The viola is used to create a shimmering east-Asian melody that snakes its way through rolling waves of lush textural beauty on “Cloudbreak on Ilsa,” subtly recalling the beauty of Tibet. One can imagine with a title like “Inner Vision – Cave of Light,” and over fifteen minutes to slowly unfold itself, there is definitely a magical and spiritual ambience all around within, the melodies slow and serpentine, reflecting beautiful shades of light and dark, slowly bending downward and upward, one can imagine being lost in some cenote in central America. There is a very subtle percussive element here as well, underpinning the brisk melodic content. The beautiful artwork that adorns the six panels of the CD cover is all Madhavi’s as well, and matches the sonic content beautifully. A great release for anyone who appreciates strong ambient flowing music with a definite spiritual angle.