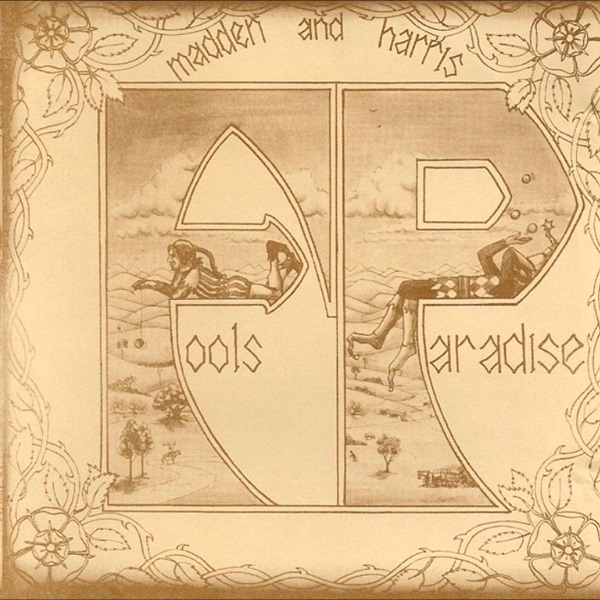 There is absolutely no information provided in the liner notes to this CD, so all I can tell you is that it is a reissue of an album originally released in Australia in the early 70s. Actually, I'm not sure why it was reissued at all; this is a thoroughly unspectacular album that is only progressive by the longest stretch of the definition. The music basically alternates back and forth between very mellow and basic minor-key folky type tunes, and extremely dated sounding Beatles or Moody Blues type songs. As the name of the group would indicate, there seem to be two members; one who plays acoustic and occasional electric guitar, and one who plays piano as well as a few other keyboards, including Mellotron, which is probably the only reason this album has found its way into progressive lore. Drums, bass, cello, English horn, and flute also appear at various times in an accompanying role. Side 2 of the original album is the four-part title track, and actually one of the sections features some sinister Mellotron chords and Bernard Paganotti-like fuzz bass. Alas, it is only a little over two minutes long. With all the great new and reissued prog out there, this is probably one to skip over.

Grobschnitt - Grobschnitt – Prog fans have been enjoying a renaissance of vintage prog re-issues. Albums that either never made it to CD or were transferred poorly to begin with are being released for your pleasure. Premier...  (1999) » Read more