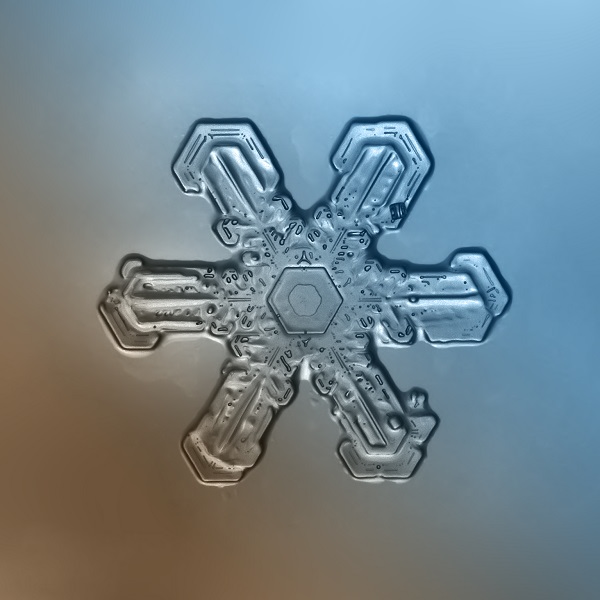 With 1975 Triptych, the band M-Opus gives us three tracks containing about 50 minutes of music, the middle of which is the 33-minute epic “Different Skies.” Given the music market’s marked avoidance of the progressive rock genre, it’s somewhat surprising that so many bands choose to play it, but it’s a big world, and hopefully, given wide enough exposure to likely listeners, the niche can be rewarding enough to make the effort worthwhile. M-Opus has the talent to make a go at that, with the added advantage of not sounding like other bands. At times they have the bright melodic energy of someone like Starcastle (without the blatant Yes-isms), and for some reason I think of Tertio by Atoll, though that might be a stretch. All the tracks have varying sections and moods, with quiet atmospheric passages between the louder parts. After listening to a couple of albums where the keyboard parts consist almost entirely of massive long chords, it’s nice to hear some rhythmic organ parts, some arpeggios, and a variety of tone colors. There seems to be a major trend among current prog bands to have crooning vocals (Porcupine Tree probably started it), and once again M-Opus bucks the trend, with strong vocals featuring a bit of edge, but rarely dip into smoothness. Variety is the order of the day, but not in a jarring way. They may drift off into space, or give listeners narration from a robotic voice, or a long slow build with thundering toms. Composer Jonathan Casey’s goal with this release was to produce an album that sounds as if it was created in the titular year, and the band has succeeded admirably, capturing the sound of the time while expressing their own creativity.