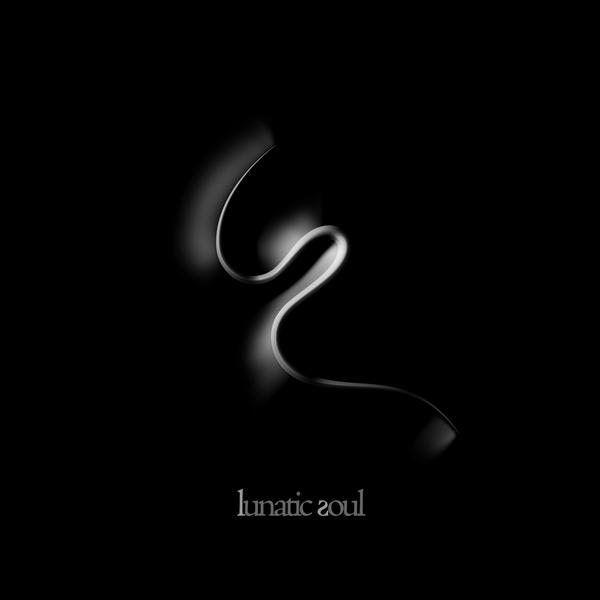 Lunatic Soul is the all Polish solo outlet for Riverside front man Mariusz Duda. In the course of refining the identity of his primary band, it became clear to the lead singer that another side to the singer’s musical intentions needed to surface to become full realized. Together with multi-instrumentalist Maciej Szelenbaum, Duda has created a multi-layered sonic continent that explores the rim of ambient world music driven as much by acoustic guitar as by conga drum. Quidam keyboardist Maciej Meller and Indukti drummer Wawrzyniec Dramowicz contribute to the success of tracks such as “The Final Truth” and the anthemic title track. Other pieces are purely sound textural exercises creating subversive panic (“Where the Darkness is Deepest”) or acoustic personalize readings (“Near Life Experience” and “Summerland”) which are connected by synth layer and acoustic piano. For a solo album by a brash vocalist it’s refreshing to hear significant time spent in thoughtful song crafting and arrangements rather than focusing just on a new set of songs to croon. Ending the album, “Waiting for the New Dawn” fits as a pastel image of closure for the exotic directions mined in the course of an hour. Honestly I prefer this recording to any of Riverside’s main efforts would recommend Duda continue to pursue this alternative path for further musical discovery and self-invention.