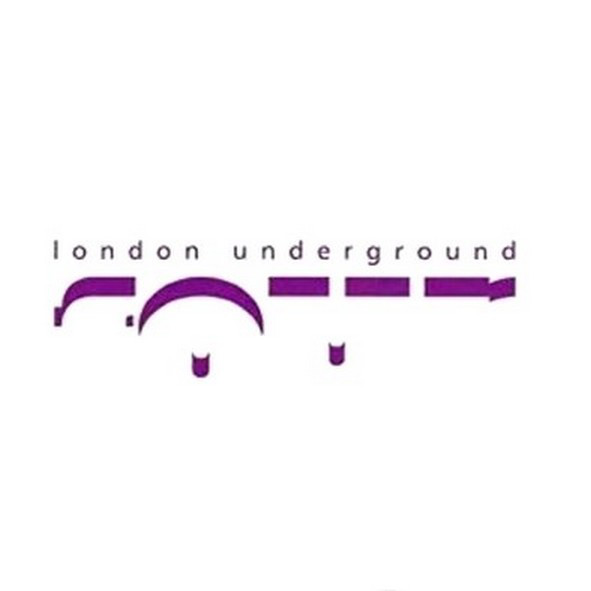 London Underground is an Italian progressive rock band consisting of multi-instrumentalist Gianluca Gerlini (Hammond organ, piano, clavinet, Mellotron, Elka, Moog, and Logan), Alessandro Gimignani (drums), and Stefano Gabbani (bass); plus guest musicians Fabio Baini (bass), Riccardo Cavalieri (acoustic and electric guitars, and violas), and Stefano Negri (sax). And their enigmatically titled album Four is their fourth release. Four contains ten progressive jazz fusion instrumentals, driven by Gianluca’s keyboard chops. The album opens with the cool urban prog jazz fusion tune “Billy Siver.” Next is “Ray Ban,” a funky tune channelling Al Kooper and his cover of “Season of the Witch.” Then we have “At Home,” a slow ambient, hypnotic instrumental that grows on you. “The Comete” is another laid back prog jazz fusion number. Then there is the funky R&B “What I Say” that may be a Miles Davis cover. The Hammond organ dominated “Tree Job Man” is next, followed by another Hammond tune “Tropic of Capricorn” that also contains a short drum solo. The energetic “Jam” follows with strong guitar and organ leads. The final two tracks are covers. The first is a wonderful cover of Cannonball Adderley’s R&B classic “Mercy, Mercy, Mercy” with Gainluca again channeling Al Kooper on organ. And the album closer is a funky cover of Brian Auger’s “Bumpin’ on Sunset.” Though not as edgy as Brian Auger, London Underground does justice to this classic instrumental.

Tea in the Sahara - Behind the Door – On the superior German counterpart to SI, WMMS, comes this debut album of six long cuts by the German four-piece known as Tea in the Sahara. It is immediately apparent that this is not your ordinary,...  (1995) » Read more