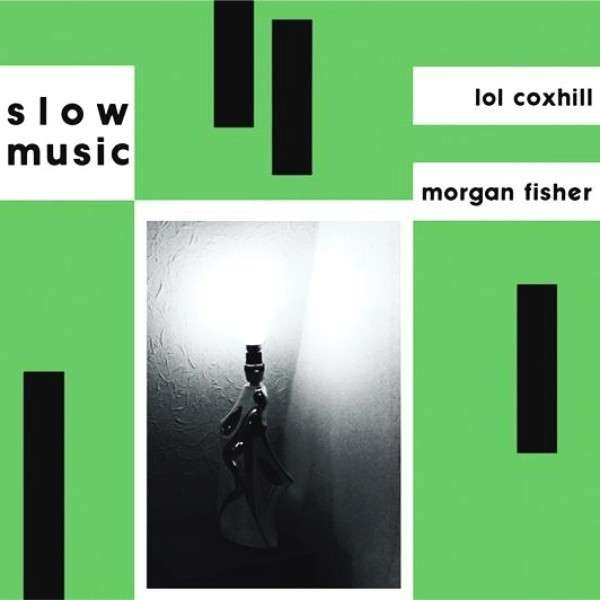 Lol Coxhill and Morgan Fisher are two musicians whom you wouldn’t think had crossed paths before. Coxhill’s resume consists of an early stint with Kevin Ayers and Mike Oldfield in The Whole World before moving onto a series of free jazz and experimental recordings and live performances. Morgan Fisher’s background is even more varied having started the 70s with his own symphonic progressive band, then moving onto fill the keyboard slot in Mott the Hoople and eventually releasing a few odd solo albums (including a passive album of John Lennon songs). My rationale for re-releasing this hidden pearl is that the pieces stand-alone as individual compositions within a minimal approach which is both textural and environmental. The opening track, "Que en Paz Descanse," can be viewed almost as a ten minute funeral dirge, substituting loops and sax for Scottish bagpipes (but in tune). The album’s other key pieces can be described as follows: “Flotsam,” “Jetsam,” and “Pretty Little Girl” are the relief pieces, which offer dramatic contrast to the larger scale pieces. “Vase” and “Matt Finish” are endeavors predicated on decaying notes and thus generate a tone of Philip Glass-like cyclic repetition, the latter piece being the more lush of the two. The album’s title track is a 24-minute loop, which in part is based on “Pretty Little Girl,” but with a looser structure that hints of Cluster and Eno. The album’s liner notes contain extremely detailed biographical and song descriptions. I’d recommend this work to fans of Bang on a Can or Tim Hodgkinson’s experimental recordings.