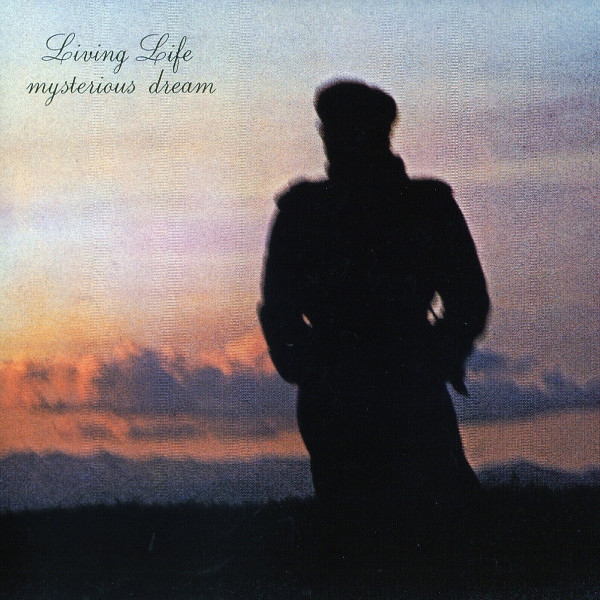 Italian rock from '79 to the mid 80s was very different from the classic 70s period ('72 to '78.) Gone for the most part were the symphonic song structures, heavy romanticism and rich classical heritage and in their place was a lack of any particular movement. Most of what you tend to hear takes its inspiration from many different camps and albums tend to be rare and on independent labels. Living Life is such a group, not really symphonic rock but a weird hybrid of space, jazz, folk, and 80s Genesis-like rock. There's oboe and flute taking many of the lead melodies and a variety of ways these and the other voices and instruments take shape. It's interesting to hear Italian rock so divorced from its ancestry. Its oddness is both intriguing and slippery.