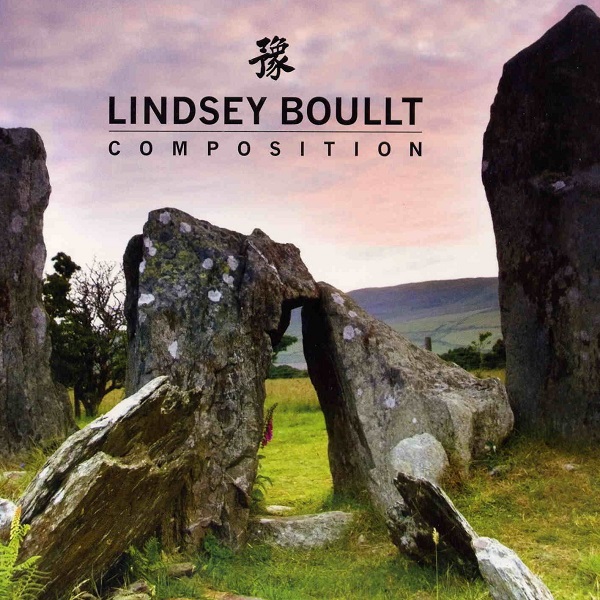 Boullt’s debut CD Composition is a surprisingly masterful and well-paced collection of guitar-based instrumental pieces that spark the imagination and elevate the spirit electric. He’s also assembled an amazing cast of support musicians who seem to understand his intentions well, and go the extra measure to drive his concepts and brisk arrangements into the stratosphere. Stated succinctly, this flat out kicks ass, but in a tasteful way that often recalls some of the best fusion of the 70s and beyond, but also some of the more recent endeavors of the Axiom label come to mind. Those supporting musicians include none other than Jerry Goodman (violin), Mingo Lewis (percussion), Jeremy Colson and Atma Anur (drums), Derek Sherinian (keyboards), Jon Herrera (bass), Peter Van Gelder (sitar), and others. There are some vocals here and there on a few of the cuts (by Sukhawat Ali Khan), but in essence they function as an additional instrument in the rich and varied mix of elements. There’s just so much going on here, from the Middle-Eastern and Indian fusions, the blistering high speed fretboard runs, the tasty acoustic Zeppelinesque bits, those searing, soaring guitar melodies, and more. Without any reservation I can solidly recommend this to fans of Mahavishnu Orchestra (yep, Goodman was there too!), Shakti, Eleventh House, and other similarly inclined fusion artists, although despite those references, one can be assured Boullt’s heart is closer to the rock idiom.