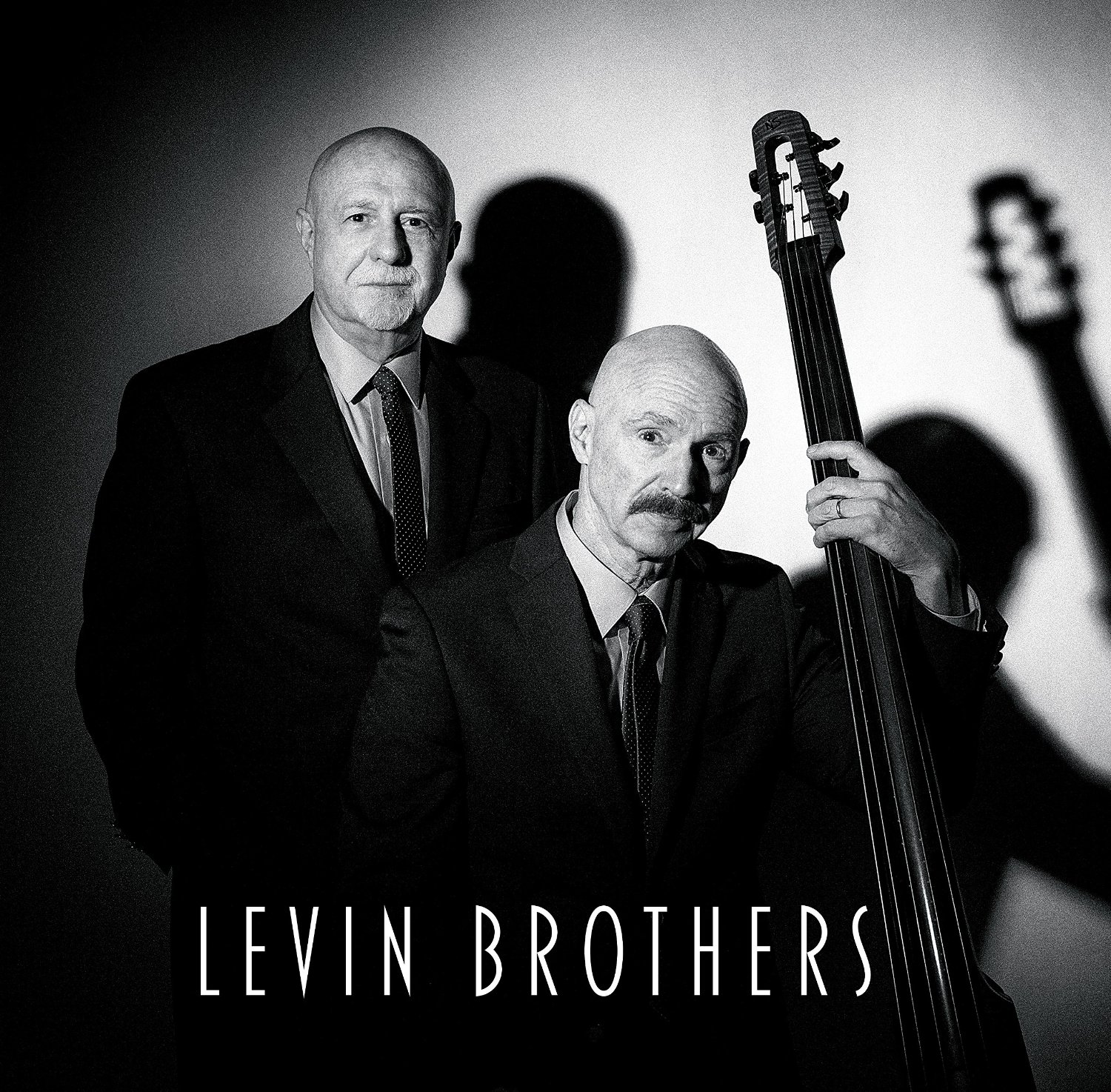 While brothers Pete and Tony Levin have both had enormously successful careers – Pete as keyboard player working with jazz greats like Gil Evans, Jaco Pastorius, Lenny White, John Scofield, and countless others, while Tony made his mark with Peter Gabriel, King Crimson, and a number of rock collaborations, as well as some work in the field of jazz, this is the first time the two siblings have made an album together in full collaboration. At a young age, the brothers were influenced by the work of bassist Oscar Pettiford and French horn player Julius Watkins (Pete Levin was a French horn player before switching to piano), as well as the cool jazz ethic of the late 1950s and early 1960s, and that pervasive influence is felt throughout the sixteen tracks here, although interwoven with their two lifetimes of more contemporary musical experience. The focus here is more on concise compositions and strong melodies as opposed to pure performance and improvisation, and to that end the brothers have gathered some outstanding players in drummer Jeff Siegel, guitarist David Spinozza, and sax man Erik Lawrence. Drummer Steve Gadd steps in on a couple numbers as well. There are several standouts here, including “When Sasha Gets The Blues,” its powerful lead cello figure and sypmathetic piano accompaniment are at once haunting and beautiful; “Not So Square Dance” is a fun romp that recalls some of the best of the cool jazz style of the early sixties; “Havana” has the brothers exploring a Latin jazz style with some great organ playing by Pete, and some vocalizing by Tony on an album that is otherwise entirely instrumental. And the album’s only cover tune is a beautiful jazz reworking of “Matte Kudasai” from King Crimson’s Discipline. Though after as many listens as I’ve given it leading up to this review, every single cut qualifies as a standout!