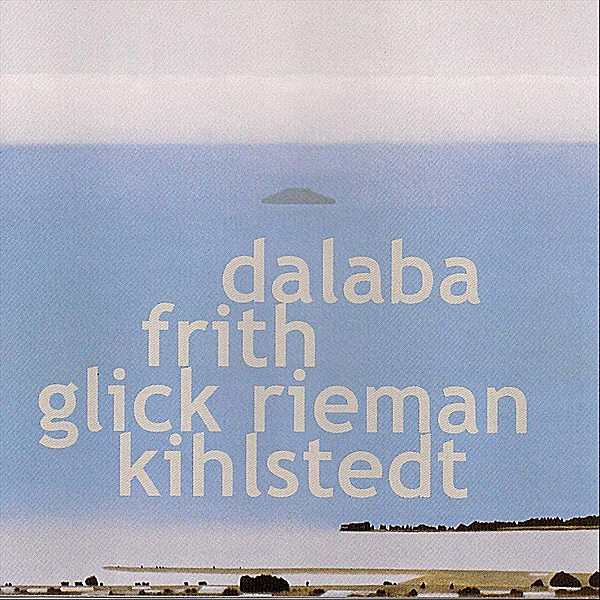 Another super group of improvisers meet at the crossroads with this collection of seven dialogs. Fred Frith is well known to our readers as a proprietor of real time inspirational chaos while Lesli Dalaba has worked with a wide range of performers from Dennis Rea and Bill Reiflin to members of the downtown New York scene. Carla Kihlstedt is a member of Sleepytime Gorilla Museum, while Eric Glick Riemin spends much of his time in the San Diego area working in various experimental projects in the small San Diego scene. The disk can be divided up between short and longer excursions each winding up in a dark alley alone with no explanation. "The Distance That Separates Dreams" begins with Frith's guitar rapidly setting a train-like rhythm for Kihlstedt's scratchy delivery. "Lucy Has a New Kitty" relies on a jumpy riffing rhythm before diving into a bleak setting for Kihlstedt's sad countermelodies. "Worm Anvils" is the first of the longer vignettes and benefits from a collective approach to generating a mysterious sound collage. Frith appears to be the main catalyst on most pieces with Dalaba adding the occasional haunting trumpet tone. "Shallow Weather" drifts from a Derek Bailey styled introduction into a jazz malaise that makes it the most impressive recording on the disk. Fans who enjoy Frith's work with Chris Cutler as well as King Crimson's live group experiments surely will be able to appreciate.