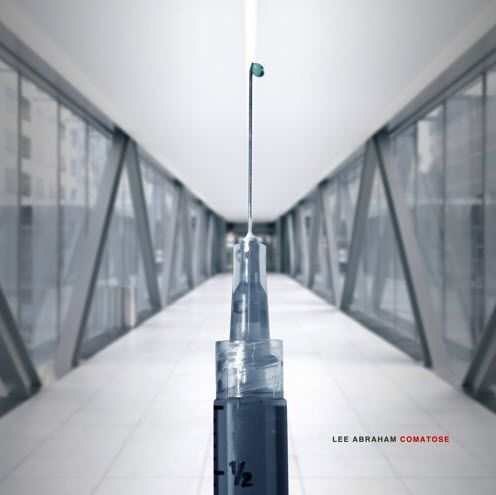 Abraham was the bassist of Galahad from 2005 until 2009. Unfortunately my familiarity with Galahad ends with Following Ghosts (1998) and I’ve never heard any recordings by them where Abraham was the bassist, though during that period he continued to record solo albums. He returned to Galahad in 2017, though this time as the band’s guitarist, and remains a member as of this writing. But this review is not about his band, but his latest solo album Comatose, a concept album that tells the story of an auto accident victim who experiences flashbacks while the medical crew attempt to save his life. The eight tracks are essentially different sections of a single 47 minute piece of music that never stops for the duration. The style is clearly in the intelligent symphonic progressive rock realm, lots of power and flash, dynamic changes and mood shifts that carry the listener forward through the album’s story. In short, a grand and ambitious statement, where Abraham handles all guitars, keyboards and bass, while Gerald Mulligan from Credo handles the drum kit, Rob Arnold plays piano, lead vocal are provided by Marc Atkinson (Riversea), and backing vocals are by Diane Abraham and Abraham’s Galahad colleague Mark Spencer. The compositions, arrangements and playing throughout are tasty and effective; just when the lister has heard enough of one thing, the scene changes into something else and moves in a different direction, like a dream. Abraham’s playing seems to be informed by David Gilmour to a degree, with a slight mettalic edge, making for a solid foundation for lush keyboards. Many passages (including the extended eight minute opening section of opening track “Numb part 1”) are entirely instrumental. Sometimes the tempo speeds up to a hectic pace, other times it slows down to a thoughtful but effective backdrop for the powerful lyrics, which become more apparent and clear as a story unfolds on repeated listens. All taken this is a superb album with an abundance of power and finesse.