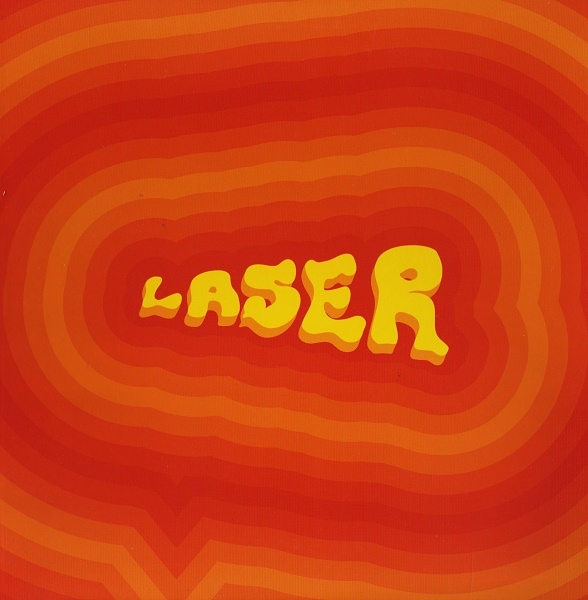 This one surprised me a bit – I guess I was expecting it to be much worse. I suppose it's a bit dated for 1973, with definite psych / beat influences and shorter songs. In many ways, Laser was far behind their contemporaries of the time, but all that aside, it's a pretty nice album and supposedly one of the rarest; the Mellow CD is taken from a scratchy LP. The guitar is especially nice with fuzzed bluesy riffs played with emotion, and varied keyboard work with The Nice, Ekspetion, and Quatermass influence. Surprisingly good actually, and worth checking out.