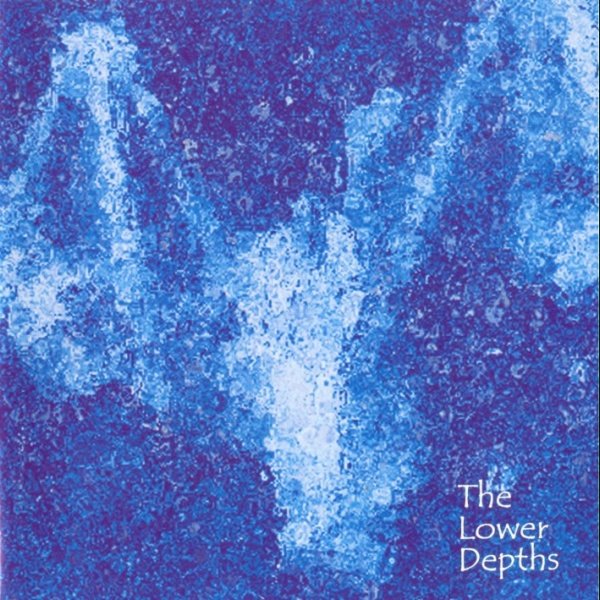 Remember Lands End? They were part of the 90s West Coast prog revival, though it’s been eight years since their last release, Natural Selection. Now they’re back with a double-disk set that’s a bit of a mystery. Disk two gathers the original quartet together for what I understand is a fine collection of tracks (I was not provided this disk for my review), even if the recorded parts have been cobbled together over time and distance. For me disk one is almost of greater interest. Original members Jeff McFarland (vocals and guitars), Fred Hunter (keys, bass, guitar, etc.), and Mark Lavallee (drums) appear, augmented by Cathy Alexander (The Morrigan) who lends ethereal and wispy vocal to the two epics “Digital Signatures” and “A New World Order.” Furthermore, guitarist Francesco Neto is largely absent, his duties being assumed by label-mates Bruce Soord (Pineapple Thief) and Steve Anderson (Sphere3 / GLD). A more streamlined and ear-friendly approach is taken on several songs, perhaps best seen in the superb “Why Should I,” that excels through its economy and melodic punch. A wistful mood pervades the entire disk, even when the symphonic prog (graced by Hunter’s demonstrative synths) gets ratcheted up, though here too the writing is excellent and the performances heartfelt. Does this set of songs close the door on Lands End or point the way toward their future? Hard to tell, though the music is easily recommended to sympho- neo-prog fans.