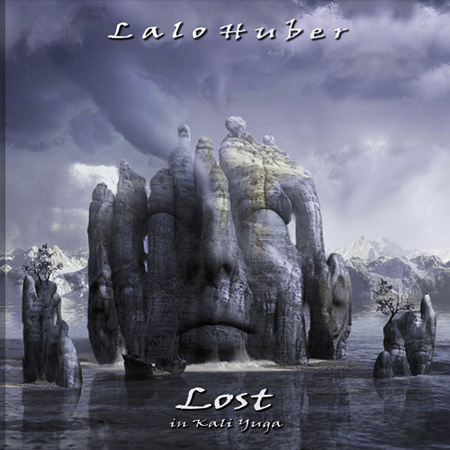 Lalo Huber is the keyboard player for Nexus and this is his first solo album. This 79-minute disc is mostly instrumental with a couple of vocal songs. The centerpiece of the disc is the four-part 40-minute suite entitled “Lost in Kali Yuga.” Each song is heavy on the Hammond (think Emerson here) and goes from stately to balls-out rockers. The suite is based on many different ages (confusion, hypocrisy, unreason, and hate, among others). It questions why we are here as a human race and if you are an agent of change or one that just goes with the flow. My interest was kept solid with the entire suite due to the complexity of the music. Other titles of note are “To Play and Die” (about finding one’s way in the world) and “Back to Dust” (about the ending of one’s life). Pretty heady stuff when you think of it, but done in a very tasteful way. I heartily recommend this disc.