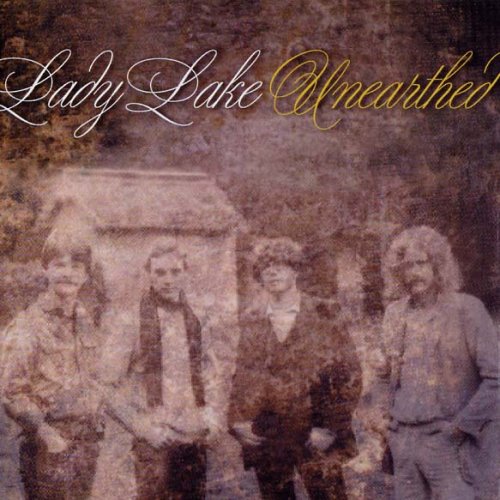 By one scheme of reckoning, rarities collections come three categories: those that are only of interest to established fans of the artist, those that can serve as an introduction to a newbie, and those that are of no real use to anyone. Since I am unfamiliar with this Dutch band and this collection does little for me, I must assume it’s either for the fans or simply worthless, and I confess to having no criteria by which to judge between the two possibilities. So I can describe the music and hope the reader can tell from what I say how he or she would rate it. These instrumental tracks sound like demos (which they are, to be fair), and have the feeling of backing tracks missing the lead vocals. The quality is variable, but generally not great. Stylistically, I’m reminded of various periods of Camel, so while you’d pretty much have to call it prog, it’s neither complex nor virtuosic (though the lead guitar is quite competent). It’s melodic and sticks to standard tonalities; aside from a few small exceptions, it sticks to standard 4/4 time. The liner notes compare it to National Health, Rush, and even XTC, but I think the writer either has more imagination than I or is seriously deluded. And the track titles in the liner notes are different than on the back cover – go figure.