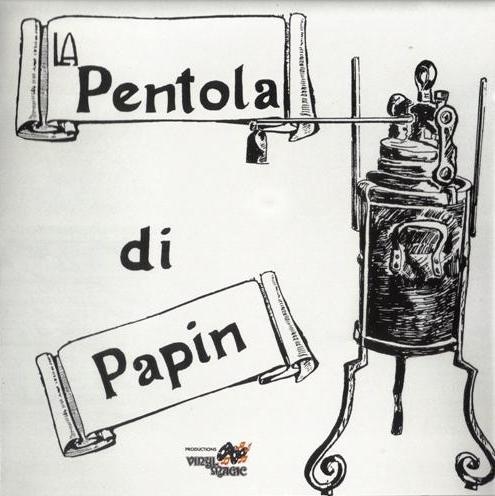 This obscure band released this album in 1977, but you wouldn't guess it from listening to it as it's in the beat classical rock vein that are a good portion of Vinyl Magic's roster, i.e. I Flashmen, I Numi, I Giganti, and Dalton. There are dramatic 60s beat vocal parts that sound straight out of an early New Trolls album contrasted with some spacey Pulsar like fuzz guitar. There are some nice keys and decent playing all around, but nothing about this makes it stand out from the average.