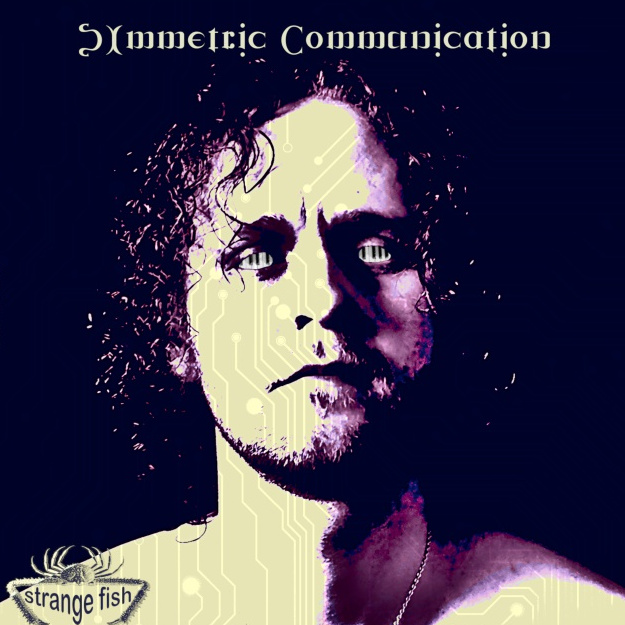 Last year Fruits de Mer released Kris Gietkowski’s interpretation of the first Egg album. A year later, Kris is back on Fruits de Mer with a brand new album of original material plus a cover of Egg’s “A Visit to Newport Hospital” from their follow-up LP The Polite Force. And interestingly the other two original tracks “FX 4” and “Divided by Zero” sound like they could have easily found a home on The Polite Force. Kris is consummate solo musician and listening to this new album he sounds like a full band jamming away, not the result of meticulously layering individual separately recorded tracks. And I find the overall compositions and performance quite complex for a solo artist and album. He faithfully captures the Canterbury sound of messrs Stewart, Campbell, and Brooks. In addition, there is a lot of nice interplay between piano and Hammond organ, as well as some experimental moments with sustained chords as on “FX 4.” Last year Kris’ first release sold out immediately resulting in a repress, which rapidly sold out as well. For Symmetric Communication, FdM’s Keith Jones pressed a greater number of colored vinyl as well as a CD with a bonus track. If you missed out on grabbing a copy of his first release, you can still locate a copy of Symmetric Communication without having to resort to outrageous eBay prices.