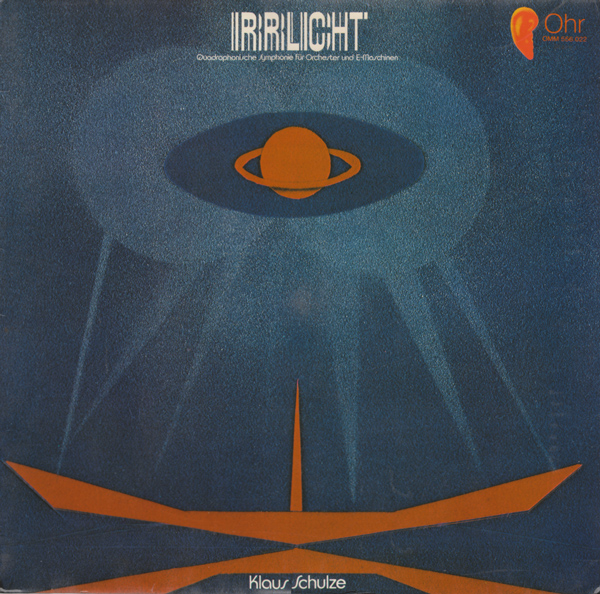 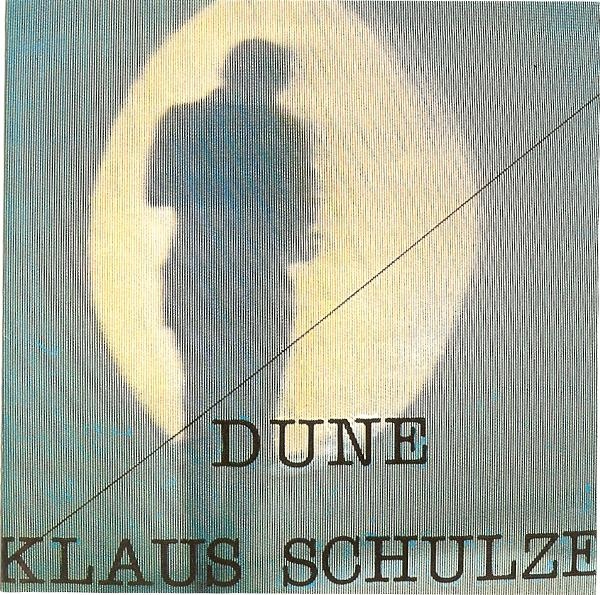 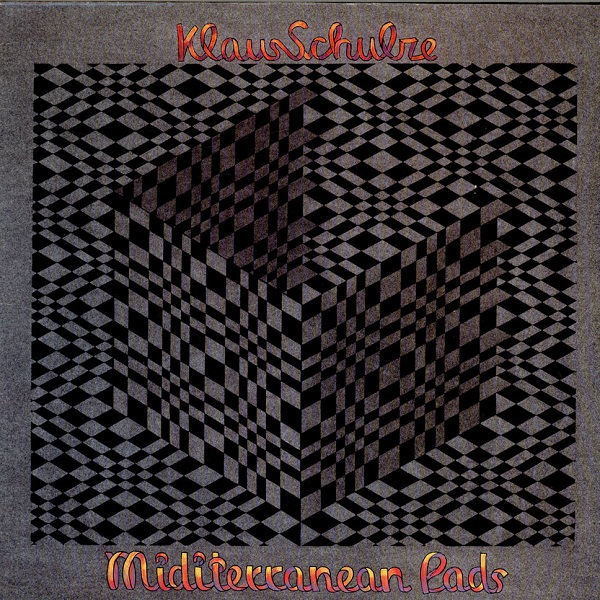 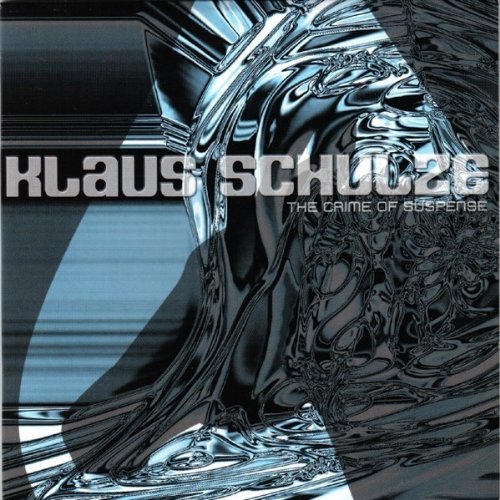 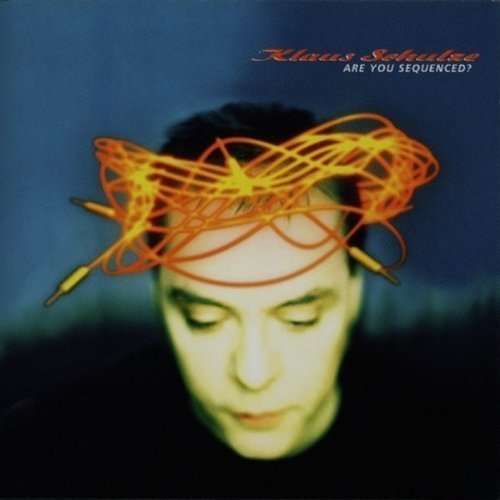 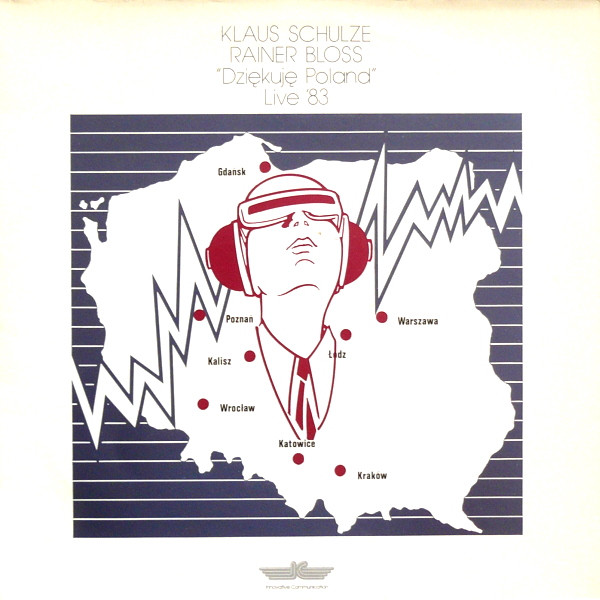 Revisited Records continues reissuing the Klaus Schulze back catalog. The past twelve months have seen seven more albums released with another batch due Fall 2006. Revisited is holding true to the format of cardboard gatefold cases, original album artwork, new photos, liner notes, and, of course, lots of bonus music. Each booklet contains the same introductory notes by Albrecht Piltz, both in English and German. Then there are separate notes for each album. To help the collector keep everything in chronological order, each CD as a number at the bottom of the spine: 01 Irrlicht, 11 Dune, 16 Dziękuję Poland, 21 Miditerranean Pads, 52 Are You Sequenced?, and 85 The Crime of Suspense. This numbering scheme leaves no doubt as to the size and magnitude of Klaus’ recorded output over the past 35 years! These CDs appear to be released in blocks of four, but I have yet to understand the rationale for the titles released. Revisited is not releasing them in order — they seem to be scattered across different decades. If you are patient and wait long enough, your favorite KS release will be reissued.

As with the other Schulze albums that have already been reissued, Klaus has not remixed any of the music, he simply added more music, which in most cases has not been previously released. Truly designed with the collector in mind! On Irrlicht the 24 minute bonus track is “Dungeon” which Klaus D. Mueller found on an old two-track tape, possibly from 1976. This is droning experimental music that fits well alongside the rest of Irrlicht. On Dune, Schulze decided to use the long version of “Dune” that was on the original release, not what appears on later LPs and CDs. The bonus track is the 23 minute “Le Mans,” which was recorded during the Dune tour at the end of 1979. Dziękuję Poland is a live recording from Klaus’ 1983 tour in Poland. Both CDs include one bonus track each: “The Midas Hip Hop Touch” and “Dzien dobry!” “Dzien dobry!” is from a concert in Gdansk recorded on the last day of the Audentity tour in 1983. “The Midas Hip Hop Touch” is a studio recording from the early 80s and is a longer version of “The Midas Touch” from the Jubilee Edition. Miditerranean Pads is an exception to this reissue series in that there was no room for bonus material. Instead Klaus included a slightly longer version of “Decent Changes,” so this reissue is still a bit different.

The 1996 release of Are You Sequenced? contained two CDs: the original studio album and a remix CD of the music by other artists. Therefore there was a lot of criticism that Are You Sequenced? was not a true Klaus Schulze release. So for this reissue, Klaus decided to drop the remix CD and replace it with a 77 minute 1993 studio recording “Vat Was Dat?” This CD is the sequel to “Borrowed Time” and “Opera Trance.” The final CD in this current batch is from the 10-CD boxed set Contemporary Works I. The Crime of Suspense had enough room for about nine minutes of music that Klaus filled with two short pieces, “Ruins” and “Castles.” These two tracks were originally released on a promo CD made for Contemporary Works I that was only given to those people who had pre-ordered the set. As of today, the reissue count is now 20 with four more to come this Fall: Cyborg, Ballett 1, Dosburg Online, and Inter-Face. It is going to take some time to finish this mammoth task, but the result will be a very beautiful and complete set of Klaus Schulze CDs. If you are looking to buy any Klaus Schulze CDs, definitely invest in these reissues. They are far superior to the originals and earlier reissues.