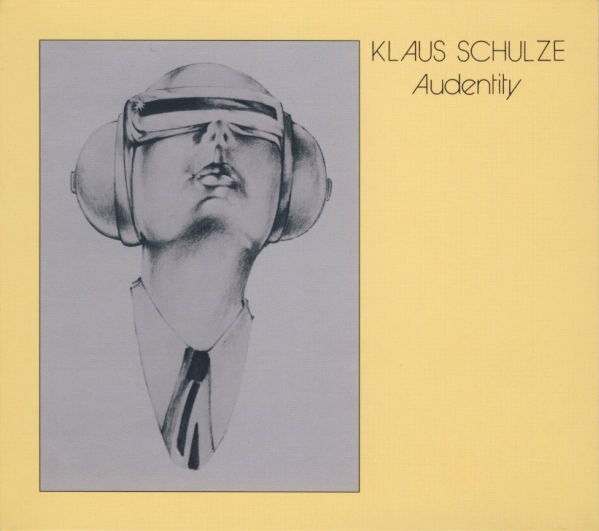 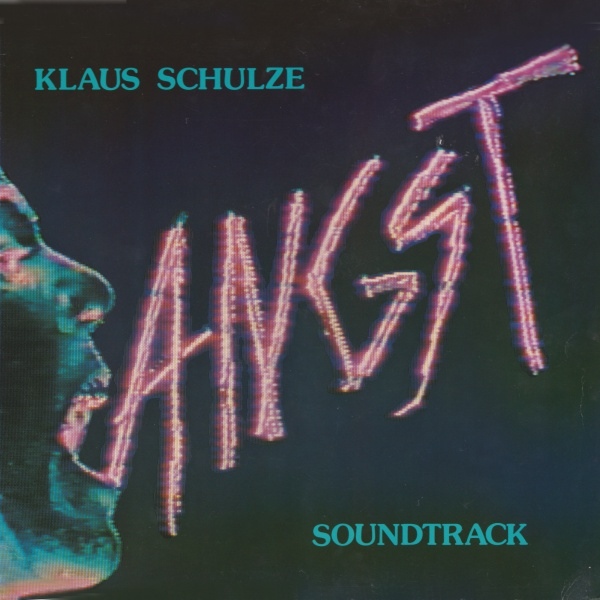 Audentity features Klaus plus Michael Shrieve (the original drummer with Santana) on percussion, Rainer Bloss (sounds and glockenspeil), and Wolfgang Tiebold (cello). The sound is clean, abstract, and somewhat introspective due to the cello. The original release was a double album with a lot of music. On the Revisited Records reissue Klaus re-distributed the tracks, simply so the bonus 58 minute track “Gem” could fit on the second CD. “Gem” was recorded at the same time as Audentity and intended as the score for the Australian horror movie Next of Kin. The sound is dark, gloomy, and aggressive, but the music was never used in the movie.

Klaus’ output over the past 30 years has included a number of movie soundtracks. Normally the music is recorded to match the movie. In the case of Angst, the director shot the movie based on Klaus’ music. Angst is a chilling set of five tracks that communicates the schizophrenic nature of the film’s protagonist. It is a pure KS solo album, no guest artists. The bonus track, “Silent Survivor,” is a wonderful sequencer-based piece that survived silently on tape, hence the title.