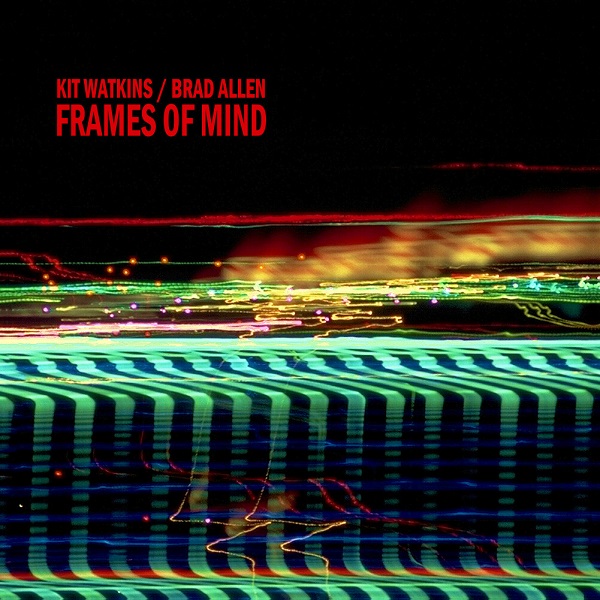 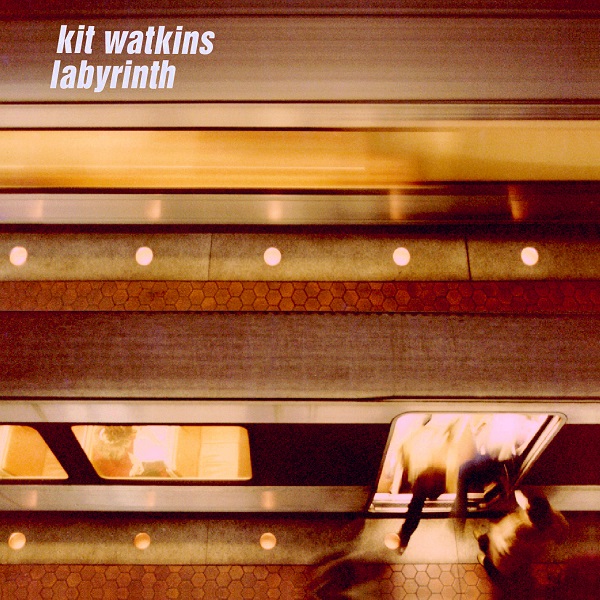 Finally Watkins' first two post-Happy the Man/Camel solo albums have received the proper digital treatment. These are two very formative albums that offer a logical bridge between the music of the bands he played with to his later solo work. Labyrinth is all instrumental, and for the most part very upbeat and colorful, full of fire and emotion, in a compositional style similar to his work with Happy the Man. A variety of keyboards (piano, Minimoog, B3, solina, clavinet) are used, along with flute, classical guitar on one track, and the dreaded drum machines on a couple others. Live drums and percussion on the balance of the album are supplied by ex-HTM drummer Coco Roussel. There are reworks of two HTM tunes: "While Chrome Yellow Shine," penned by Wyatt and Watkins, and the title track - which at the time of "Labyrinth" remained unreleased (later to surface on "Better Late"). The gem, though, is the two-part eleven-minute suite "Two Worlds/4 Bars-1 Unit" that took up the better part of the second side of the original album. Three bonus tracks have been added for the CD release.

Frames of Mind, from a year later is so completely different, one might have trouble believing that the two albums are by the same artist. Here Kit works with guitarist Brad Allen. Half of the album is made up of shorter vocal tunes with oft-times humorous lyrics, amounting to a lot of fun any way one looks at it. "My Telephone," where two phone recordings are trying desperately to make sense with one another, is a song that could have been right at home on the Doctor Demento show. The other half of the album is more along the lines of rhythmic/electronic experimentation, using keys, samplers, drum sequencers, guitar, and voices in various repetitive modes with melody present but generally taking a back seat, essentially comparable to some of the more interesting techno music of today. The title track is perhaps the most engaging among these, with its sampled voice parts in even-count repeating over an odd-count rhythm base, and then switching off. Also of note is the intensely rhythmic "Audia," where every instrument is used in a percussive mode, save the floating voice/keyboard melody that holds it all together. Four bonus tracks are included, interspersed within the original album's playing order. In short, Frames is probably Watkins' most out-of-character album, mixing elements of pop, techno, experimentation and humor. Both discs are part of Linden's new Signature Series, each disc handmade, numbered, and signed by the man himself.