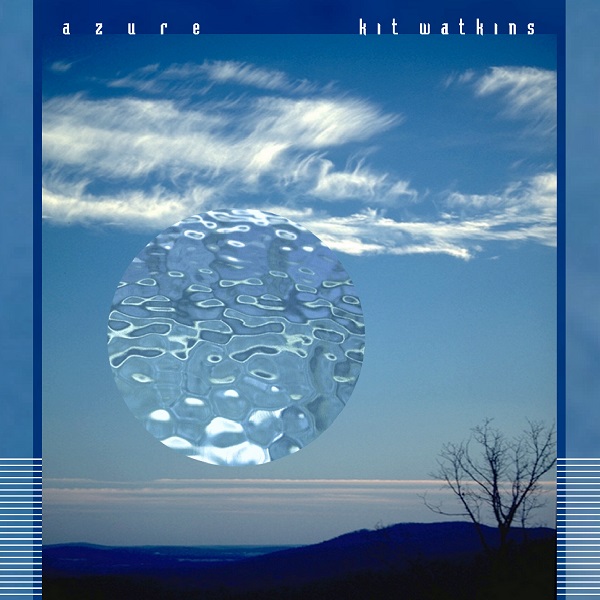 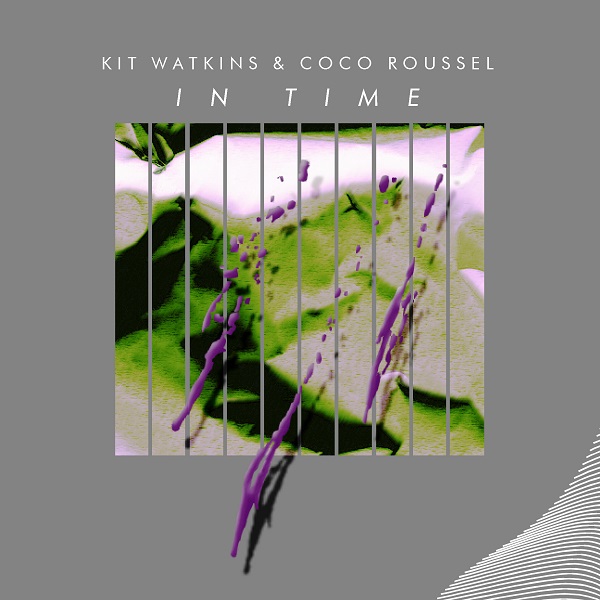 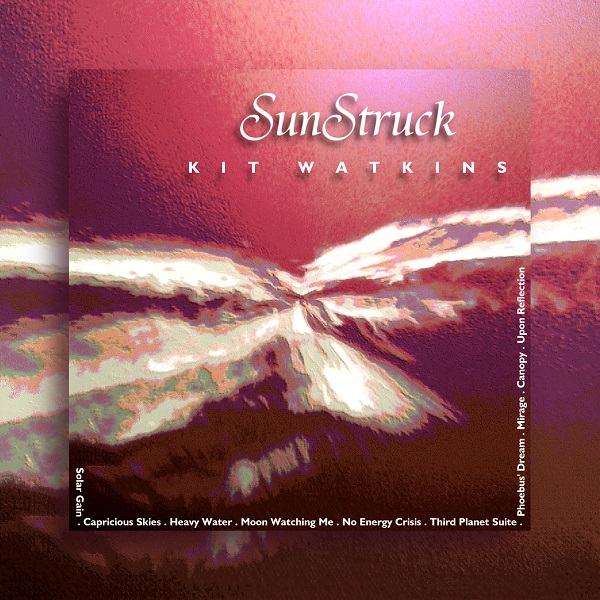 Everyone should at least be aware of who Kit Watkins is. His first gig was keyboardist with the acclaimed Happy the Man, who released two outstanding albums in the late 70s, for which Kit penned more than his share of tunes. Next stop was Camel, playing on the I Can See Your House from Here album, and following that with a couple tours. In between tours with Camel he was busy cooking up some great solo albums for his own independent Azimuth label, as well as the third HTM album which never received a proper release in its day.

The last release on Azimuth was In Time, with former Happy the Man drummer Coco Roussel in 1985. A spirited and energetic collection of tunes penned by both, it packed both power and brilliance. Using mostly electronic keyboards and electronic and acoustic percussion with then-state-of-the-art MIDI equipment, it sounds as fresh today as it did a decade ago. "Smart" offers that same musical humor that made the early HtM material so special. "7/8 Segue" and "Rumble at the Ruins" both drive from the percussive angle, complex and compelling. "Over the Andes" and "Forte" combine melodics and refinement with the power of progressive rock. When ESD did the original CD reissue around '87, three bonus tracks were added, and remain here on this latest edition, including "Bob's Tune," a lively fantasia with animated rhythm.

After a seemingly long hiatus, Kit returned in '89 with Azure, a mostly low-key effort with impressionistic tendencies, but herein lies its power and beauty — I recall not caring for the album at all on first listen, and then having it grow on me slowly, first one tune, then another, revealing itself slowly, reaching into my soul. Today I feel it may be one of his finest efforts. The haunting "Ursa Major" paints a colorful and angular melody over an ethereal dreamscape of intense depth. Two cover tunes, "I Remember Me" (Jan Hammer) and "Nairam" (Philippe Catherine), both add a whole new sense of direction to the originals. "Innocent Adventure" is complex yet gentle, as waves of tonal color ebb and flow over completely unpredictable rhythms.

Sunstruck was the 1990 follow-up to Azure, and is a mixed bag overall, some lively, some low key, and four lengthy tunes in the ten-plus minute range. There are some brilliant moments here, including the mildly menacing "Heavy Water," and "Moon Watching Me" — a gentle melodic piece that may remind of Pat Metheny's First Circle period. "Mirage" and "Canopy" offer a heaping helping of the type of impressionism that worked so well on Azure. But a few of the tunes here seem a bit overprogrammed and poppy/new-agey, without the benefit of life or emotion — among these the album opener "Solar Gain" and its follow-on "Capricious Skies." Overall a good, albeit slightly uneven album, the best material more than making up for the few duff tracks. Musically these are identical to the previous ESD releases (no remix or remaster). The new booklet for Azure no longer contains the technical and background information on each track, but all have been dressed up with new improved artwork, and given a new lease on life.