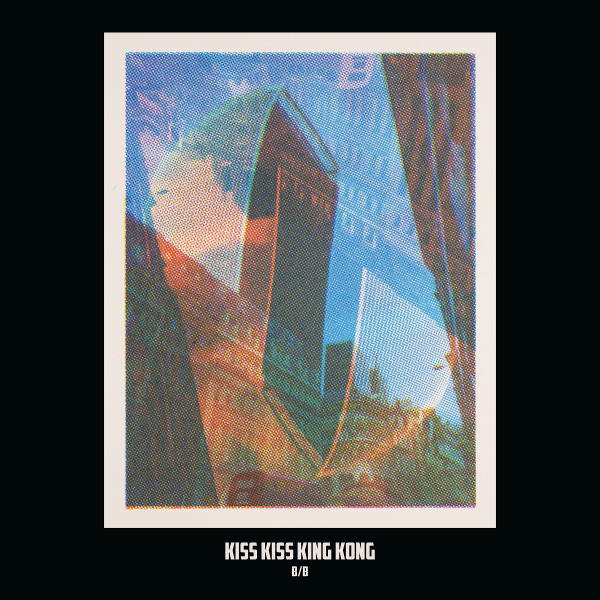 For their second album, this Bergen band has chosen the awkward title B/B, but we shouldn’t let that deter us from enjoying their version of 70s rock brought into the modern world. The album contains eight tracks of catchy rock based on heavy riffs with crushing bass, overdriven guitar, pummelling drums, and blazing organ. While Deep Purple and Uriah Heep are most likely in their DNA, they infuse the music with grungy psychedelia, underlying the tuneful melodies with grit. Morten Mjørlaug’s bass is a dominant factor in almost all of the songs, with more than an edge of crunchy distortion. Fuzz is not a flavor to be added from time to time, but the defining feature of his playing. Eirik Utne’s guitar sometimes locks in with the bass, often playing a slightly different version of the same riff, but often breaks off to sail with slide or rhythm parts that complement the bass. The drum parts of Einar Olsson are perhaps busier than John Bonham would have played, but have similar impact. Quite a few tracks feature that wonderful overdriven Hammond organ sound that made Deep Purple’s music work so well. Utne is credited with organ, as is guest Lars Hammersland. For fans of the previous album, we get part 3 of “668 Neighbour of the Beast,” a rollicking instrumental. In the legions of current bands operating in the general area of 70s-inflected rock, Kiss Kiss King Kong does it really well, with a sense of fun and the skills to make it more than an exercise in stoned headbanging.