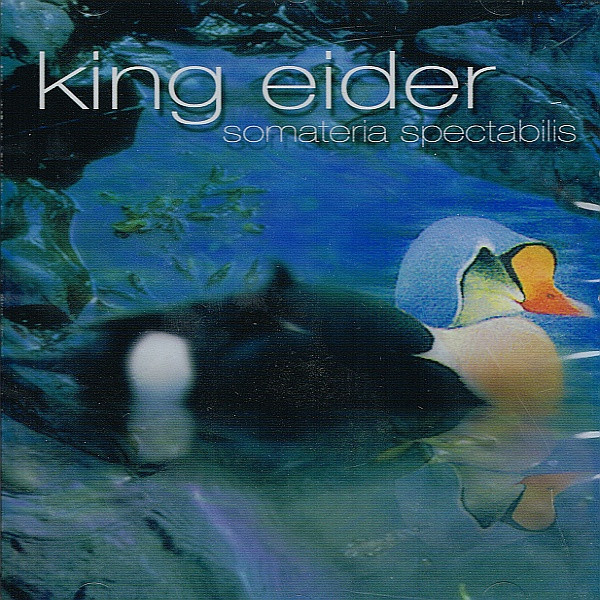 Two guys, Waalkens and Gerritse from the Netherlands, with help from Pomp on drums and Huigen and Holdtman as occasional vocalists, form King Eider. Somateria Spectabilis (named for a species of Arctic duck) is their first album. It’s melodic neo-prog rock with lots of room for well played and superb warm solos on synths and guitars. It’s music that immediately takes you in by the great melodies, atmospheric synths, and unexpected developments. In several songs I hear in fluences from Supertramp (electric piano and organ) and a bit Pink Floyd (acoustic guitar bends combined with strings) on which they build their strong compositions. It also reminds me a bit of the Scottish band Abel Ganz. They can really rock, like in the title piece where Gerritse’s mean guitar chops are not far from hard rock, but this doesn’t feel out of place within the music frame. On the other hand pieces like “Hatch, Walk, Fly” and “The News” are oceans of rest with acoustic guitar pizzicatoes. I can only say: a really promising debut.