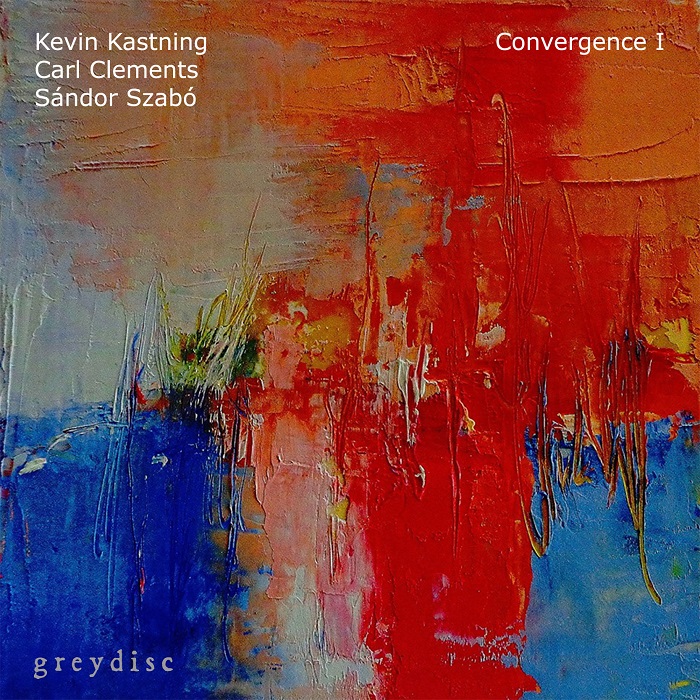 Kastning has around three dozen albums to his credit now in various configurations, many of those are duos with Hungarian guitarist Sándor Szabó, like the Ethereal series from 2018 and 2019; some are duos with flutist and saxophonist Carl Clements, the most recent being Even This Late It Happens from 2017. There have been trio albums before, with Hungarian percussionist Balász Major, but this is the first trio release featuring Szabó and Clements, the latter of whom plays flute, alto flute, and bansuri flute, while Szabó plays 16-string classical guitar and 16-string contraguitar, and Kastning playing his 36-string double-neck contraguitar, 30-string contra-alto guitar, 15-string extended classical guitar, and 12-string soprano guitar. As with most of the previous albums, this is a very gentle and acoustic-driven set of ten tracks, with the two guitars working together and complementing the flutes, all together creating a beautiful and immersive sound, though each cut is very different from all the others, evoking different emotions and feelings as the piece moves forward. Like most of the material that Kasting and company record, there is a sense of wandering to every piece, dreamy and drifty pieces that evolve over their duration. How much of the material is scored and how much is improvised I can’t tell you, and they probably won’t either, but one thing is for certain – Szabó and Clements have played with Kastning enough times that they know where he’s about to go next with his arsenal of exotic instruments, although as a trio with two members that hadn’t played with one another before, there were no doubt some challenges, but one doesn’t hear them in there ten pieces. The liner notes say that these recordings were made while Szabó was on a two week trip to the states in the fall of 2015, and during that time there were some live performances scheduled and several other albums of material recorded by Kastning and Szabó, but Convergence I with Clements joining them was recorded live, all in a single day – October 29. An amazing collaboration, any way you look at it.