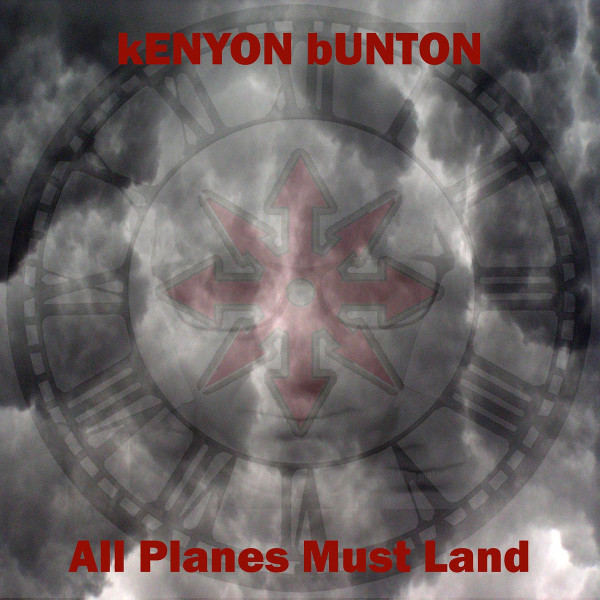 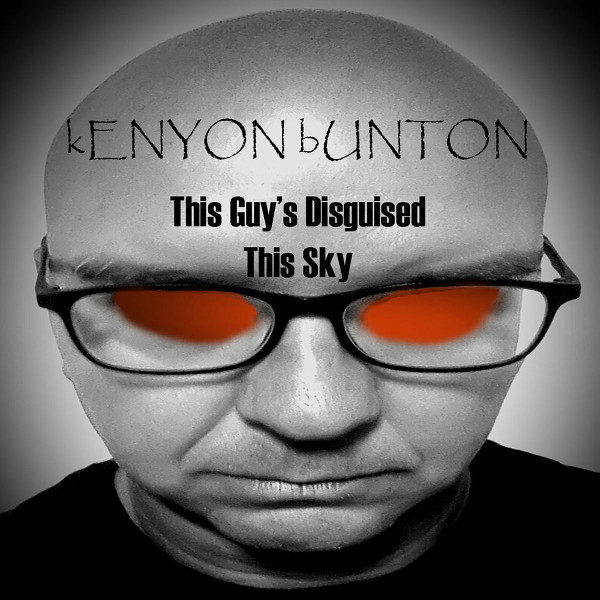 Kenyon Bunton is a musician with roots back to bands in the 90s, ultimately unsuccessful, but mainly in the Cardiacs and London avant noise scene. Disillusioned with the music scene, Kenyon withdrew, moved to Genoa, and continued writing music. Fast forward to today with Kenyon releasing his first two albums This Guy’s Disguised This Sky (Autumn 2018) and All Planes Must Land (Winter 2018) on Standard Tuna Records. Kenyon is essentially a singer-songwriter (vocals and acoustic guitar) and he fleshes out his compositions on these two albums with Ackley Stephen Adler (electric guitar), Richard Harris (bass), Joanne Johannsson (keyboards, piano, and arrangements), and Donk (drums and percussion). Given Kenyon’s love of old school psych and progressive music, there are moments that remind me of Syd Barrett, early David Bowie, or Roy Harper (“Seeing Is Stealing,” “The End of a Superhero,” “Summer Song,” “Waiting in the Rain,” and “The Grey Sea”), as well as experimental music as on the alliterative title track “This Guy’s Disguised This Sky” and his magnum opus “Far Alone.” Recorded so close in time, these two ablums could be considered a double album of acid folk, ballads, trippy prog psych, and experimental music. The songs that resonated with me are “See Infinity,” “Summer Song,” “Far Alone,” and “Heaven Underfoot.” Kenyon’s music appeals to lovers of prog, psych, acid folk, and singer songwriter music. There is a little bit of everything on these two albums. Plus Kenyon has enough material for another full album planned for 2019, as well as some live recordings. So expect to see more of Kenyon fairly soon.