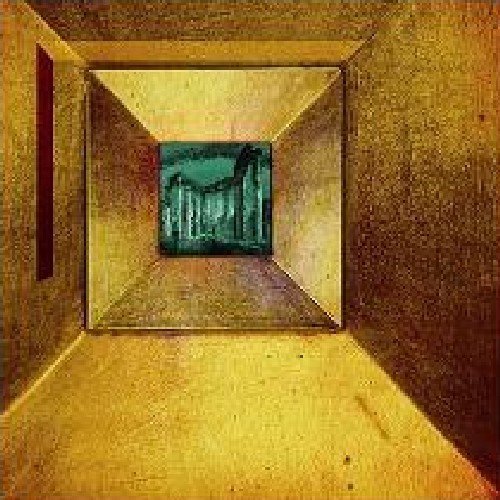 Fans of Kenso will certainly be familiar with the band’s album Sparta from 1989, a bold step in a more jazz-rock / fusion direction following their first three studio and double-live albums, while still retaining much of their unique Japanese character – mostly in the songwriting of bandleader and guitarist Yoshihisa Shimizu. The songs are outstanding, many remaining in their live repertoire to this day. One might be led to think that with a title like Sparta Naked, this might be some kind of stripped down acoustic reworking of that material, but in fact that is definitely not the case. Instead, this is a completely reworked and remixed-from-the-ground-up version of the original Sparta, beginning with the conversion of the original analog tapes to digital. From there it was completely re-produced by Kenichi Mitsuda, one of the band’s keyboardists in the current lineup (and not a member at the time the original was recorded). Those recordings occurred over a transitional period of several years beginning in ’87, during which time the bassist and drummer changed, and time and finances presented challenges to completion. So what we have with Sparta Naked is a clarification of the intent of the original album’s release using the best technology available today. Everything about the original is improved, now cleaner, crisper, and better defined in the soundfield; everything in the mix can now be heard more clearly. A solo piano version of “Bifuka” (by Mitsuda) and recent live version of opener “Good Days, Bad Days” are added as bonus tracks.