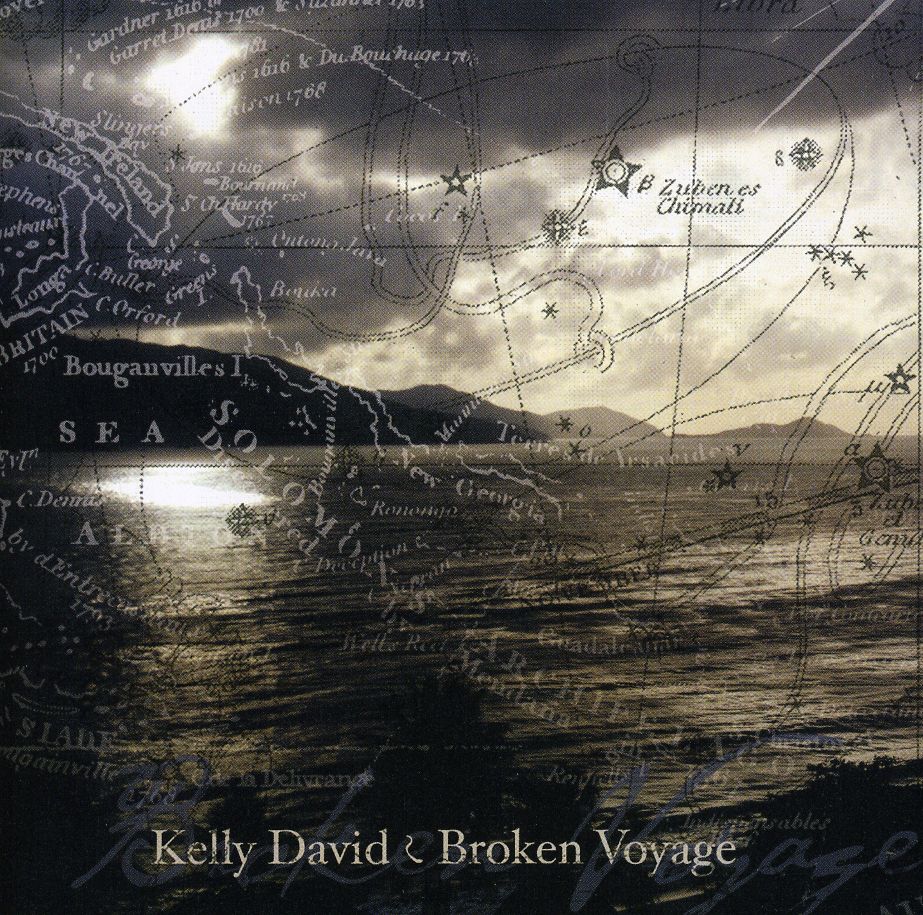 Mixed and enhanced by Steve Roach, mastered by Roger King, with graphic design by Sam Rosenthal, it is a sheer wonder that this doesn’t come across as a Roach clone, weighed down by comparison and history. So some straight up kudos to Kelly David for retaining individual sound in the face of such overwhelming presence, and to that presence for letting the art come through. David’s South Pacific take on ambient will undoubtedly bring to mind the work of Michael Stearns, and likewise, the music here stays firm to the abstract, where long moments of the CD will remain on this side of silence with some peripheral atmospherics. However, there are rhythmic touches with a dash of those pulsating techno sequences common to Vir Unis/Roach collaborations and a few tribal percussion vamps as well. The most unique aspect to David’s sound is the occasional foray into strange industrial territory (notable in the long “Shadow Side”). It’s these bizarre twists that keep David’s music from closely resembling the style’s gathering heritage too closely, the type of personal stamp that ought to eventually put his name next to the likes of Vir Unis or Saul Stokes, not to mention the godfather himself. A promising debut, David’s about a tweak or two away from distinction., assisted by steering this ship far from cliché.