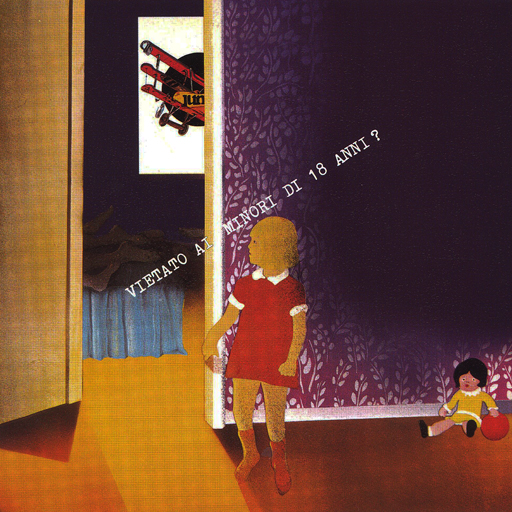 This is one of four Italian progressive rock albums in my top tier; in fact when it comes to the genre I tend to prize a lot of these more than the usual culprits. This one was a bit of a grower – it's the third album by a band led by the distinctive lyrics and vocals of Alvaro Fella. Jumbo was an inventive blues band on their debut but by the time they recorded this masterpiece, they had drawn several threads together: blues rock, heavy rock, avant garde experimentation, and folk. The album is a clinic in dynamics, the way Fella and Co. lure you into a false lull only to explode with fury is really powerful and the way songcrafting is mixed with electronics is something that shares an ethic with guest Franco Battiato. It's hard for me to put this one on without being completely sucked into it.