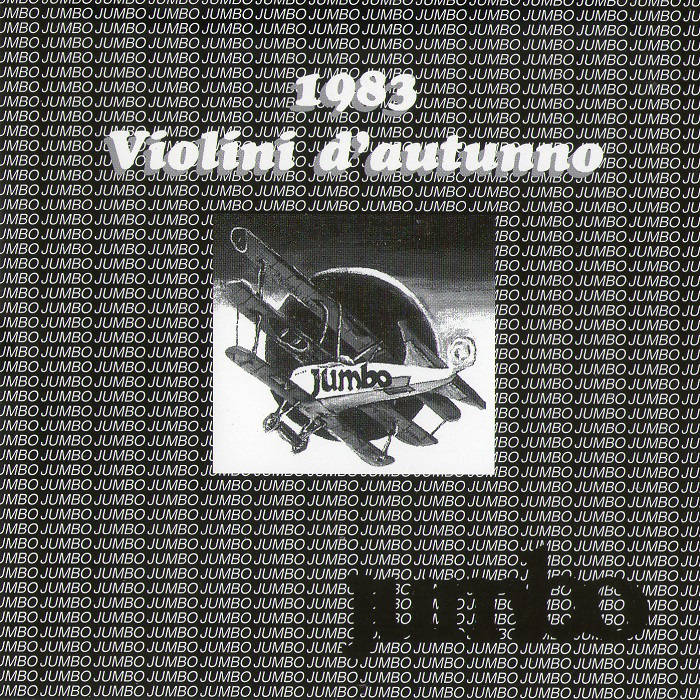 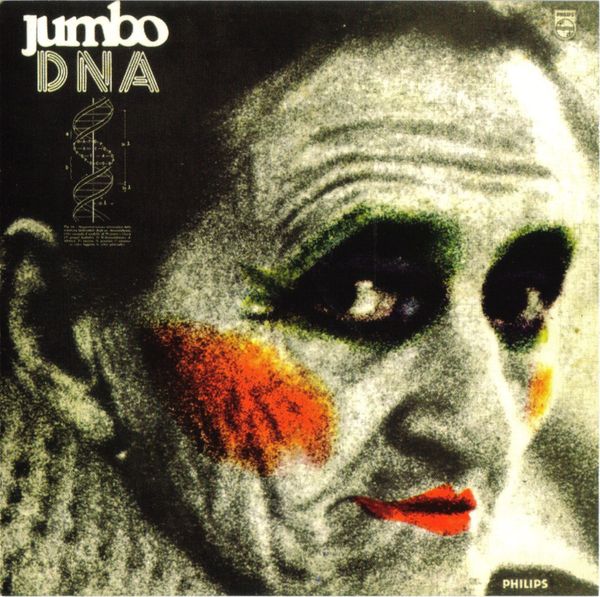 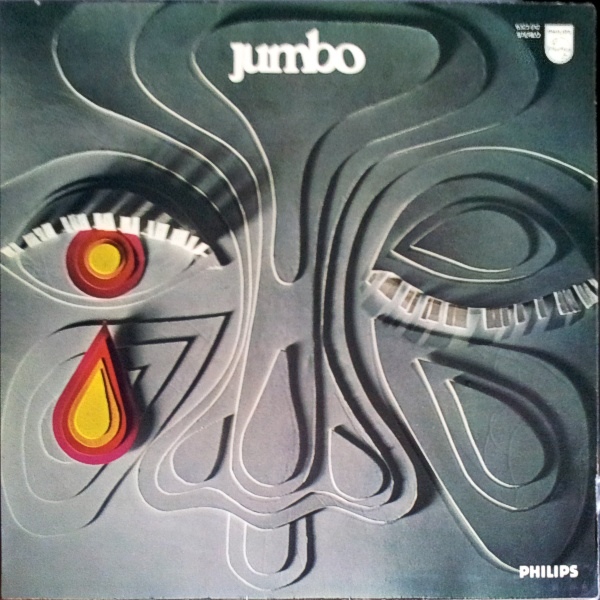 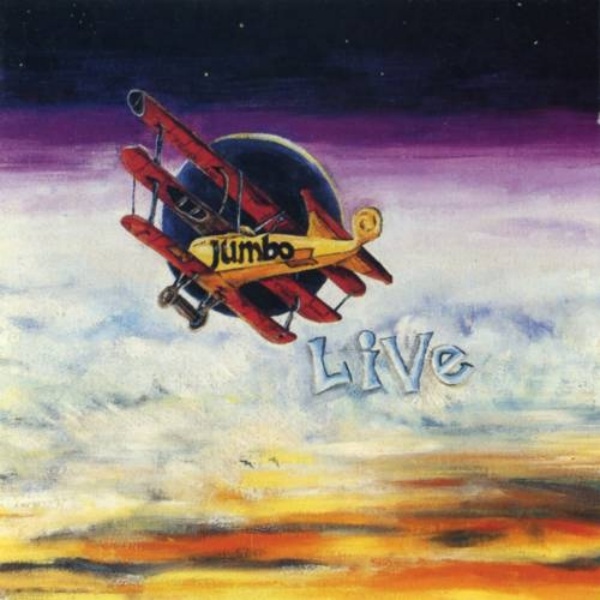 The list above is the entire discography of Jumbo except for two rare singles, one from 1970 and one from 1975, and Vietato Ai Minori Di 18 Anni? which is covered elsewhere. At the beginning, Jumbo were a sextet with a sax/flute player and a very distinctive vocalist. Alvaro Fella's voice is loud, harsh, and raspy, yet has a unique poetic style that may make these albums an acquired taste.

Jumbo started out as a bluesy rock group. The music was only vaguely experimental or unusual on their self-titled debut in 1970, with hints of the Rolling Stones, Led Zeppelin, Canned Heat and Jethro Tull. Musically, there is a lot of acoustic guitar (by Fella) and piano, which gives it a folkier and more individual edge to the bluesy feel. I doubt this will do much for those into more progressive music as it's a very straight rock album.

DNA from 1971 showed Jumbo becoming more interested in experimentation and classical stylings. Featuring a long suite that includes a revamped "Dio E" from the first album, the music is more typically Italian styled than on the previous album. Jumbo still primarily stick with the acoustic blend and the music remains similar to the debut as far as the instrumentation goes, yet the song structures are much more unusual and less blues oriented than before.

By this point Jumbo had become quite a force to reckon with. In 1972, they released their classic Vietato... album that remains one of the finest of all 70s Italian progressive albums. As it wasn't released on Mellow, I won't go into it. I do however recommend it as the place to start...

Ouch! Jumbo's last single in 1975 "Vorrei / Il Re Dei Re Del Rock & Roll" (Atlantic T10672) showed the sextet dwindled down to a trio before they quit. Eight years later, the trio reformed with a bass player. 1983: Violini d'Autunno certainly sounds nothing like the Jumbo of the 70s. A "demo tape" of an obvious attempt at a pop rock album, most of this is music that has little reference to anything progressive unless your definition includes groups like The Cars, The Police, Missing Persons, The Pretenders, and ZZ Top (shall I stop now?). In this type of format with progressive tinges, modern synth-like drums, and a restrained Alvaro Fella, I can't imagine what Mellow CD buyer would like this.

In 1990, Jumbo played a reunion show opening for IQ and Magma (?!?!) The Live CD is a recording of this show. It's good that they recovered from the early 80s as most of this is live versions of songs from their best album Vietato... Its a good sounding live show (unlike most Mellow live archives) and they were in fine form playing remarkably and dynamically. The material from Vietato... still sounds impressive with alternating acoustic and electric sequences. Even 18 years on, Jumbo still remain a powerful group, as this show testifies.

Various Artists - Neu Konservatiw – I understand that God Mountain doesn't want to become known as a progressive rock label... but with non-album tracks included by bands like Tipographica and Koenji Hyakkei, as well as several...  (1995) » Read more