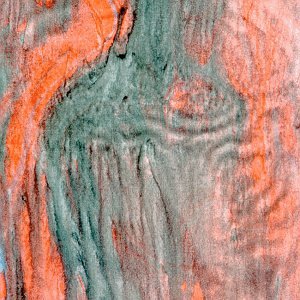 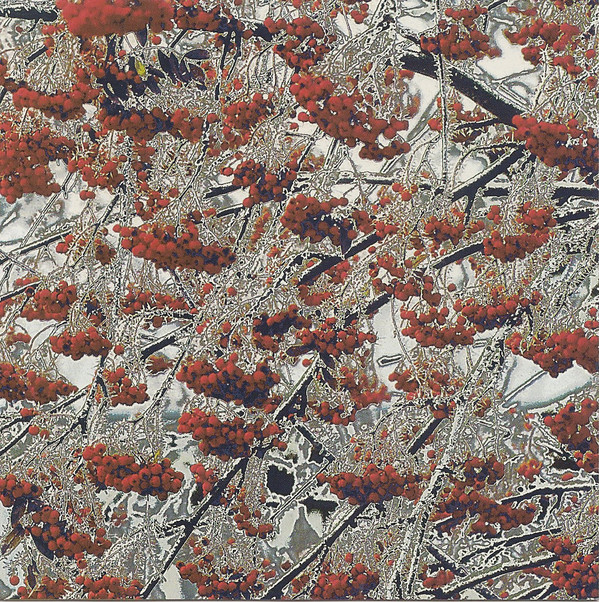 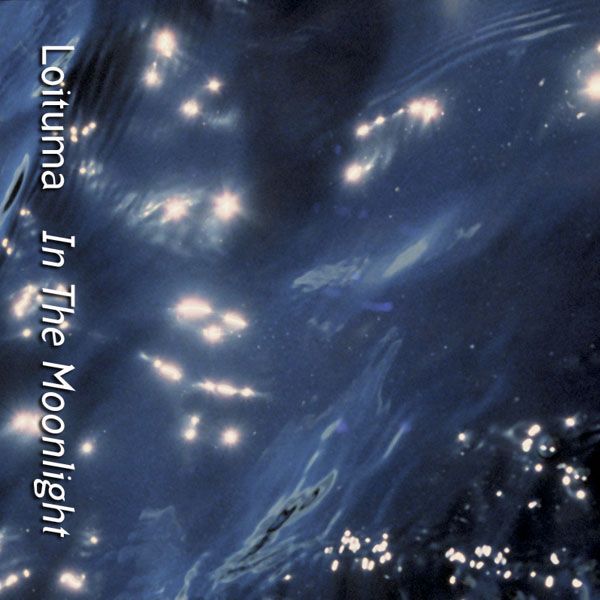 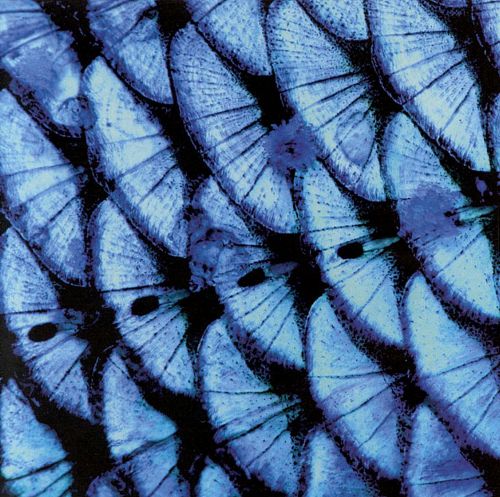 Here we have new releases by some of the more traditional of NorthSide’s Scandinavian artists, three from Finland and one from Sweden. You’ll find no electronic textures on these discs, just rousing Nordic music well played. Not that they stick strictly to stuffy old-fashioned interpretations. There’s lots of inventiveness and energy here.

One of the JPP offshoots, Troka, features a similar sound to the parent group, with violin (only two!), bass, and harmonium augmented by accordion. While the instrumentation is rather traditional, the arrangements have a somewhat more modern flair, with more dissonance and atmospheric touches. The disc’s opener “Monster of Polska 2.0” takes the old Finnish dance and makes it an impressive acoustic showcase for energetic and edgy playing. One track features a drum kit, and while the tune is one of my favorites, it does stand out a bit among the others.

The other Finnish band, Loituma, is an entirely different animal, as it features but a single fiddle. The dominant sounds are the voices of the three women and the kantele, a Finnish harp. Lead singer Anita Lehtola is also a member of Hedningarna (and Hedningarna’s other singer, Sanna Kurki-Suonio, is formerly of Loituma). The arrangements range from a cappella to four kanteles. The vocal harmonies are stunningly beautiful, and the multiple harps provide a shimmering sound, making this an excellent choice for a quiet evening.

As for the Swedish entry, Frifot’s new release is a collection of tunes from their two Swedish albums. It serves as a good introduction to the band. While they are performing folk-based music, the members have a background in other styles, and have even released jazzier outings on ECM (both as Frifot and as the Nordan Project). Singer Lena Willemark has a strong and distinctive voice, and the dramatic arrangements complement the songs perfectly. This is one of the most enjoyable folk recordings I’ve heard in a long time.