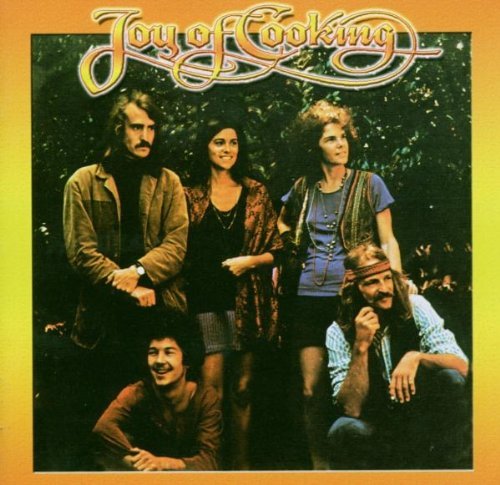 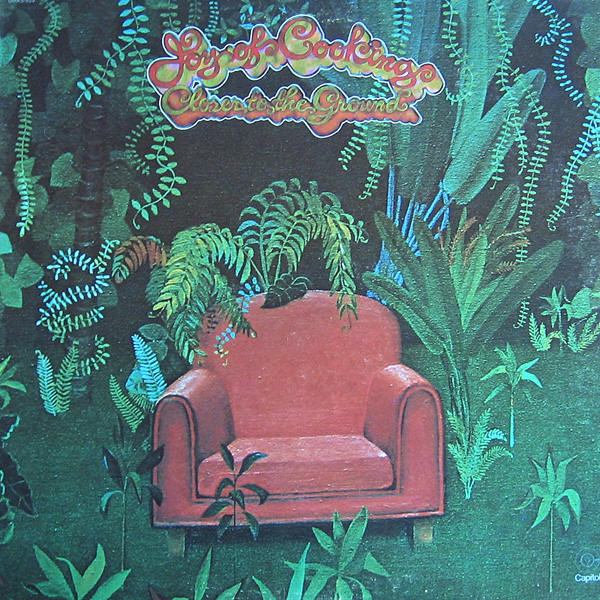 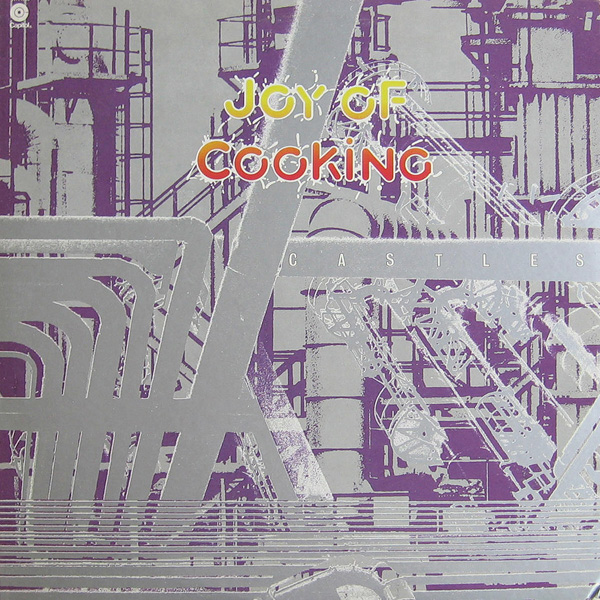 Those looking for a 'good ole time' need look no further — funky West Coast psychedelia flavored country-rock to be found here. Equally rooted in the blues, this stuff is steeped in the tradition of that kozmic mama herself: Janis Joplin. Difference being that Terry Garthwaite can actually sing these songs the way they are supposed to be done, with feeling and no excessive histrionics. It is also telling that Toni Brown is a multi-instrumentalist, carrying more than her own weight as she bears the brunt of compositional duties, sharing the rest with Terry. Their fare is served up with hefty dollops of melodicism and syncopation. Surely able to warm up plenty of crowds from their stomping grounds of Berkeley, California — it is easy to picture them opening for many of the biggest acts of the time. Their heyday was from 1967 to 1972, and these reissues cover the span of their output on Capitol Records in those last two years. A progression in sound becomes evident as the debut long-player runs its course, even though a stretch of ballads does little to maintain the high level of interplay and musicianship evident on the fuller tracks. As is to be expected, lyrics tend towards the syrupy and emotional, exhibiting the rote plaintive hippie-guilt pathos, or both; extra cheese anyone? Closing out with with an honest homage about saving the earth for the children, "their house," probably had little effect on laying with throw pillows and puffing fat ones.

The two subsequent albums push the recipe further along as well as pepper their tunes with extended instrumental sections. Twang folk-rock this is not, boogie is more like it — consider it along the lines of the Stone Poneys, only more solid, even. You can add a dash of your own mouth-styles with 'chikka-chikka' sounds, if you like, that would not be out of place. Now, one would think that chunky bass lines and groovy piano tinkling would be mutually exclusive in this scenario. Unabashedly, there is a true fusion later apparent in melding two disparate genres: country and funk. I can't say they overcame me with this melange, but they surely did effectively bring it forth. Unfortunately, the latter half of the second album deteriorates sharply to plinky songs of the forlorn variety. At this point there is full-on honky-tonk with a clash of 12-bar going on, straight up Linda Rondstadt without any horses in sight, bongos on the last track can’t even bring this one back to its heights. Their last album follows suit. If this sounds like your style and you need a healthy dose of balladry in your diet, these will surely satisfy that hankering for grits and cornbread. Otherwise, adventurous listeners need only pick up the first and proceed with caution. Good stuff, well played, just not everyone's chaw. Stylistics aside, the chosen material is expertly executed with dual female vocals in tow most of the way.