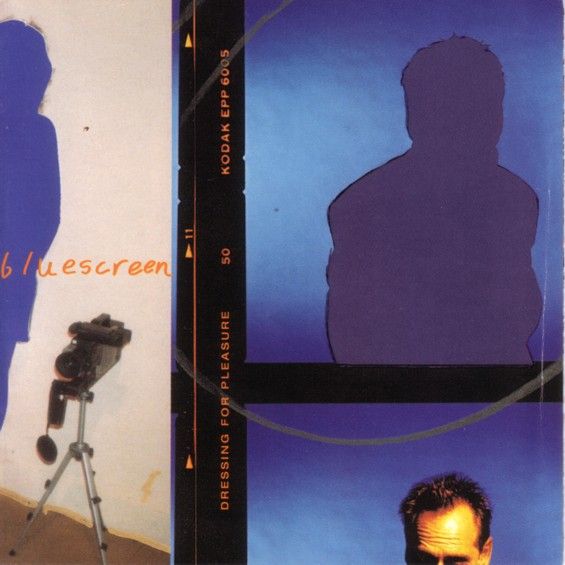 At least ten years before music journalists coined the term "world music," Jon Hassell was developing his fourth world music concepts. Most prog fans are familiar with Jon Hassell from his work with David Sylvian on Brilliant Trees, and his own album from the same period, titled Power Spot. Fans of Hassell's music have always enjoyed interesting and dense arrangements; heavy an the ethnic percussion, shifting rhythms, samples, loops, and processed trumpet stylings. Each project Hassell completes is unique, and Dressing for Pleasure seems to be the logical step after City Works of Fiction. Where City is high tech and hip, with African Infused rhythmic elements, DfP is high tech hip-hop, with lots of catchy breaks. The result is the most surprising and accessible (pop) sound to date from Hassell, although the sound is still far from mainstream hip-hop or pop, due to the continuous deconstruction and reconstruction of the framework of the songs, and the obscure vocal production. The production is state of the art, and each tune reflects an uptown 90s sensibility. Hassell is joined by Pete Scaturro (Hammond organ, drum machine, synth bass, bass, piano), Brain (drums, percussion), Joe Gore (guitar), Black Lion (keyboards, programming), and 14 other musicians including Flea and Buckethead (bass), and Kenny Garrett (sax). Dressing for Pleasure clocks in at just over an hour, and is engaging throughout. If you haven't heard Hassell's music, Dressing for Pleasure is a fine place to start, highly recommended.

Tarántula - Tarántula – Tarántula was part of the first wave of Spanish progressive bands from the 70s. This first album from 1976, heretofore a difficult find, has just been reissued on CD in Korea. A five-piece of...  (1994) » Read more