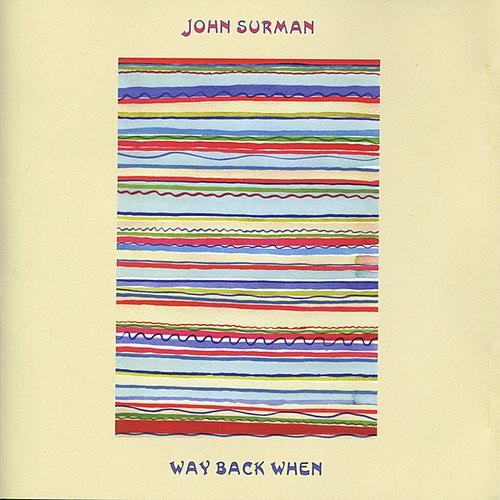 John Surman (saxes), John Marshall (drums), John Taylor (electric piano), Brian Odgers (bass guitar). For many readers, that list alone puts this on the must-have list. Throw in the recording date of fall 1969, and the mind starts calculating. Think of early Nucleus, think of electric Miles, think of the possibilities. This outstanding recording meets and exceeds those possibilities, being a crystal clear slice of history, when jazz and rock were first starting to come together. And while the sessions were an informal affair between a few musical friends, the result is top-notch, live and spontaneous and grooving as all get-out. Aside from a few test pressings, this material never saw the light of day until the master tapes, thought long lost, were unexpectedly rediscovered in 2003, so this has to be one of the most extraordinary rarities. The sound is amazingly pristine. Surman's playing is masterful, expressive and melodic at times and wildly intense at others, imaginative and fluid. John Marshall is, well, John Marshall, one of England's finest jazz drummers. Odgers is very good here, and while much of his resume is in rock and pop, he was in John McLaughlin's Extrapolation band with Surman. Taylor is on fire at the keyboard, bringing out the peculiar tones of the electric piano and excellent on both his solos and his backing of the others. This is one forgotten gem that we are fortunate to have available, surely one of the best reissues of recent years.