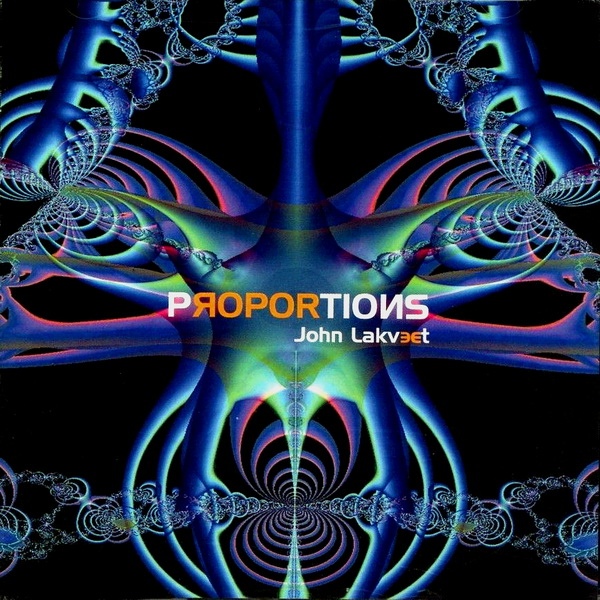 John Lakveet is a composer who likes to build his albums around themes. This time he has envisioned the strange and fascinating world of fractals. The melodies Lakveet uses in his tracks are not so upfront and forceful, more short in duration or subdued; they also can be found in the sounds he uses to accompany the sequencer rhythms. He mostly quickly builds complexity in a fast-growing ball of transparent sounds and at the height he pulls it in again. In “Randomize Fractions” he paints a shimmering background like you can hear on the famous Gandalf album From Source to Sea. More styles pass through, never annoying, each time playful and masterfully woven into the fabric. Talking of the power of electronic sound, in his music, especially on this album the listener gets a dazzling array of all sorts and types of ingeniously home-cooked noises and sounds, though never dominating the composition. Another treasure for the collection.