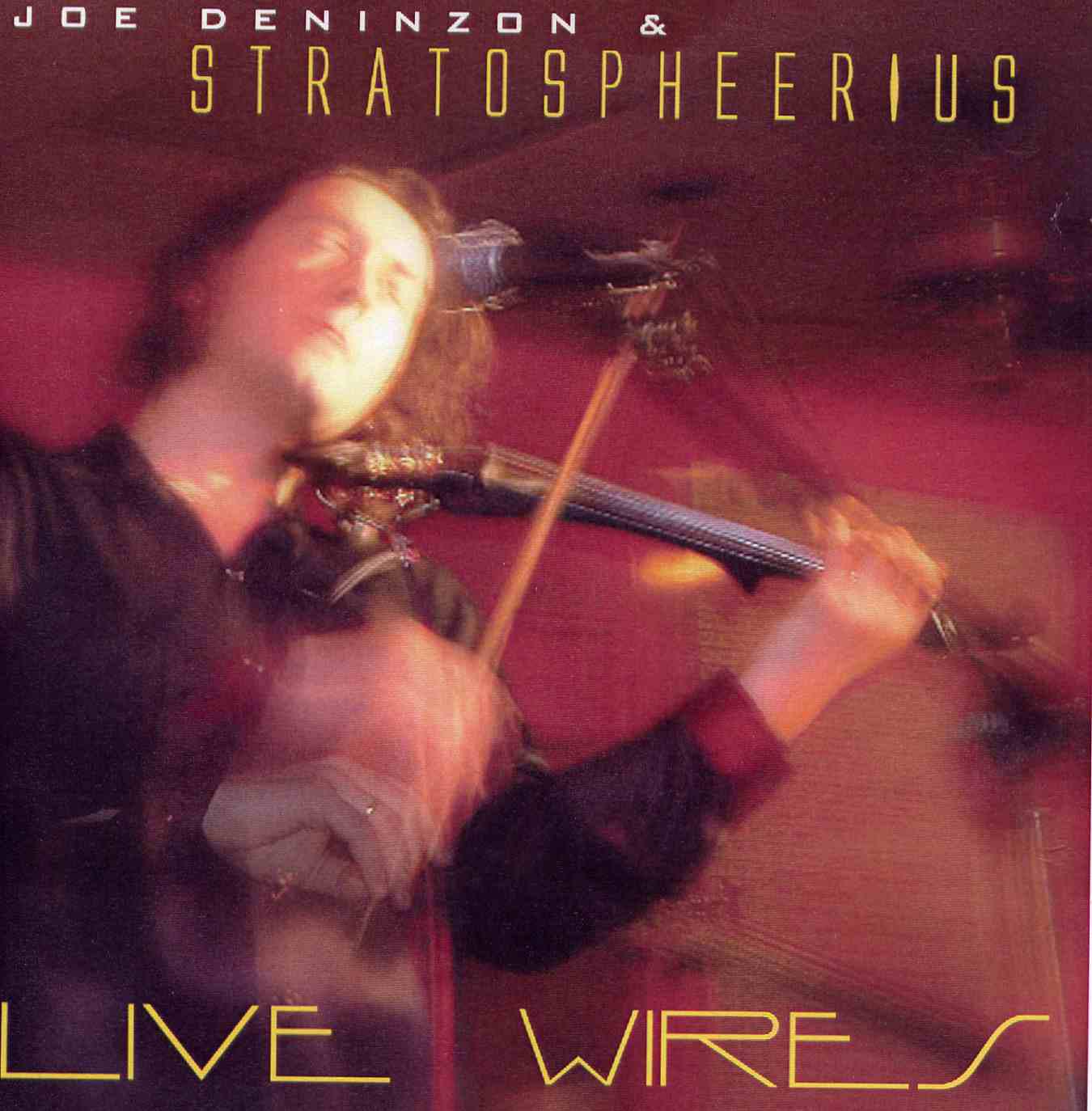 Count me as a supporter of the proposition that the world needs more hot electric violinists playing jazz-rock fusion. Jean-Luc Ponty has moved on to other things, and someone has to take up the cause. Joe Deninzon is a credible candidate. His playing is fluid, though with more grit to his tone than Ponty. He also has a bit more of the blues in his style. As for the material, Deninzon is definitely funkier than Ponty ever was, and also throws in some Middle Eastern touches to keep things interesting. He takes advantage of electronic devices to alter the sound of his instrument (echoes, distortion, etc.), sometimes building up a wall of crazed noise before cutting it off and getting back to the funk. The rhythm section of Ron Baron (bass) and Luciana Padmore (drums) keep the proceedings moving along, though haters of finger-popping on the bass will find occasional fault. Deninzon’s foil in the lead role is the electric guitar of Jake Ezra (or Alex Skolnick on a couple of tracks). Deninzon’s singing is perhaps not the equal of his violin playing, though not bad enough to detract too much from the instrumental fire. A spirited cover of Zappa’s “Magic Fingers” is the best vocal tune. Another non-original track, a wild take on the theme from The Simpsons, is a lot fun. Luckily the vocal parts are only a temporary distraction from the fiery instrumental majority. And in spite of the high level of technique, I’m never overwhelmed with ostentatious wankery.